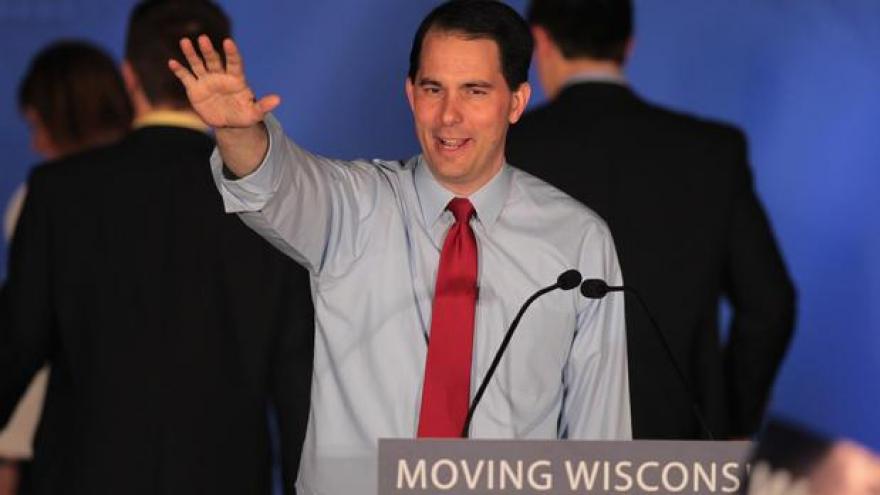 Walker released details Wednesday of the analysis completed by the state Department of Revenue.

Using Census data and expected growth, the median income for a Wisconsin family of four in 2018 was projected to be around $94,700. The Revenue Department then calculated what effect various law changes would have on that income, including increasing the standard deduction to $24,000, reducing the 15 percent tax bracket to 12 percent and doubling the child tax credit to $2,000 per child.

Multiple analyses of the law have found that middle class tax cuts will gradually fade and then morph into tax hikes as individual tax cuts expire after 2025.