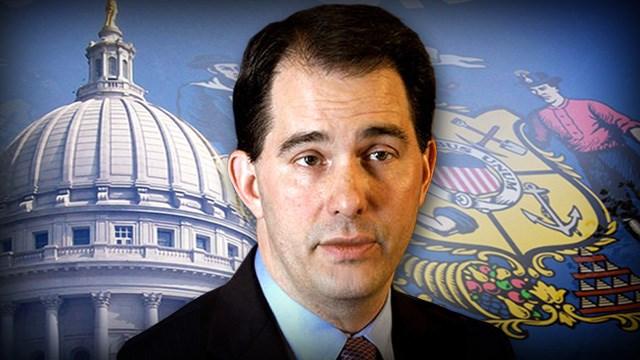 Governor Scott Walker announced Tuesday that new jobs are coming to Kenosha. But, they're not jobs associated with the multi-million dollar casino project.

Instead, city and county leaders joined the governor to highlight the success of a two-year effort to bring Toolamation Services to Wisconsin.

The company will relocate its corporate headquarters to Kenosha from Zion, Illinois and with it, will bring 50 new jobs.

Toolamation specializes in making high-volume machining products. Once its facilities are all in one building, the owner said it will be able to produce 1.5 million parts per month.

Lawmakers who represent the Kenosha area said the company will be a great addition to the growing manufacturing sector, but they'd rather be celebrating the announcement of 10,050 jobs. That's how many positions would have been created by building a new casino.

Lawmakers aren't alone in their disappointment.

A group of small protestors held signs outside of the new facility, located at 9037 Sheridan Road, reminding Governor Walker of the big opportunity he's passing up.

But Walker said the facts remain that the casino project would be too great of a risk for taxpayers.

\"I'd like to tell the governor that we probably need this,\" said protestor Daren Olson. \"Not only for the guys building this, but Kenosha is a bit of a depressed area and we need jobs.\"

\"I want people to know, for a lot of folks who supported this particular project with the casino, did so because of jobs, I think the track record shows clearly that over the last several years we've been aggressive at helping the people here in the Kenosha area create jobs,\" Walker said. \"And that as long as I'm governor, I'll continue to do that.\"

Governor Walker reiterated he is not changing his decision on the casino.

Also, he does not have any plans to meet with the Menominee tribe on Wednesday after their 150 mile walk from Keeshond to Madison.