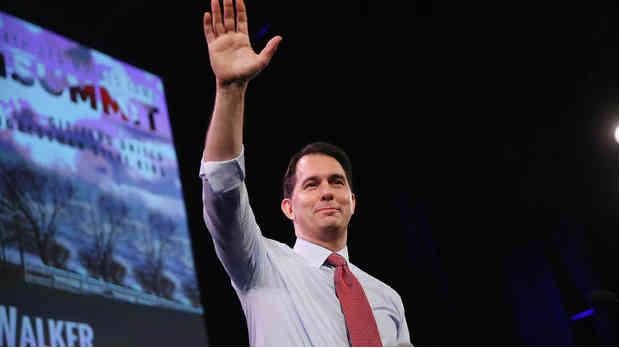 The CBS poll indicates Trump’s lead is driven by Republican primary voters who say they are angry with politics as usual.  And 79 percent think Trump says what he believes, rather than what people want to hear, far higher than the other candidates tested.

Trump, Bush, Walker and Rubio are all viewed more positively than negatively, but Trump has the highest unfavorable ratings.  His ratings among registered voters overall are especially negative.

The poll was conducted by telephone between July 29th and August 2nd using a random sampling of 1,252 adults nationwide.