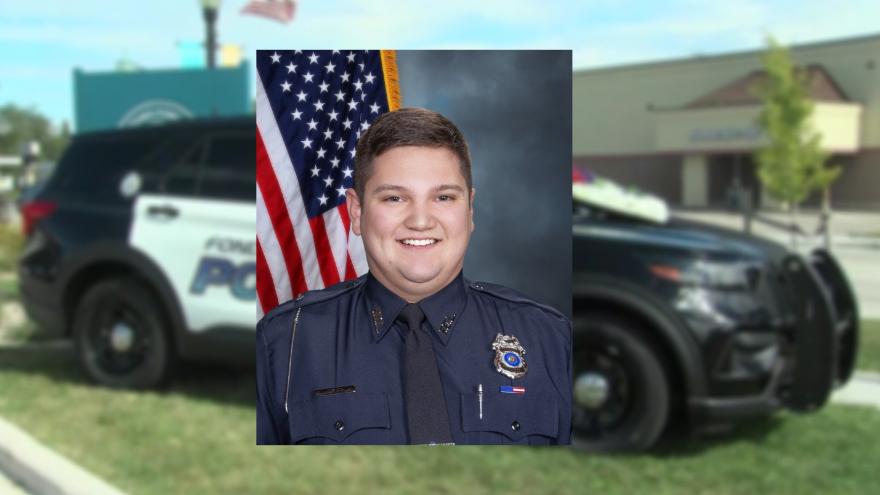 MADISON, Wis. (CBS 58) -- Wisconsin Gov. Tony Evers signed an executive order, ordering the flags of the United States and the state of Wisconsin to be flown at half-staff in honor of Officer Joseph Kurer on Wednesday, Sept. 29.

Kurer lost his life in the line of duty due to COID-19 complications on Sept. 22 at the age of 26.

Kurer of Fond du Lac contracted the virus while in the line of duty.

Services for Kurer will be held on Wednesday in Fond du Lac.

The executive order will be in effect from sunrise to sunset on Wednesday.