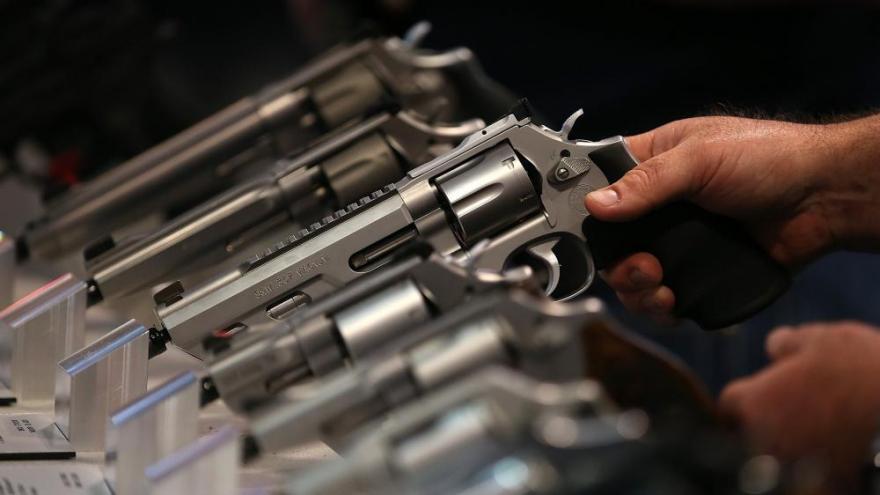 Evers answered questions on the topic at a news conference at the State Capitol Monday, Nov. 18.

In October, the governor called for a special session for the Legislature to take up two proposals put forth by Democrats. One would establish universal background checks on nearly all firearm sales and the other would establish extreme risk protection orders, also known as red flag laws.

Both proposals have at least 80 percent support among Wisconsinites according to the most recent Marquette University Law School Poll.

But Republican leadership, including Assembly Speaker Robin Vos and Senate Majority Leader Scott Fitzgerald, opposed those ideas and refused to hold a debate or vote on the bills, instead opting to gavel in the special session and gavel out almost immediately.

Evers has said prior that if Republicans refuse to act on the proposals, he may consider calling more special sessions until they do. On Monday, the governor said he is still thinking about going that route.

“I maintain the option of doing that in the future but I don’t have an immediate plan to do so,” Evers said. “Certainly, we’re disappointed in, I can’t even say it was a result, of the lack of interest of taking on this issue.”

The Assembly and Senate do not have any more scheduled session days for the remainder of the year, but should the governor call another special session, they would be required, at minimum, to have a skeletal session to gavel in and gavel out.