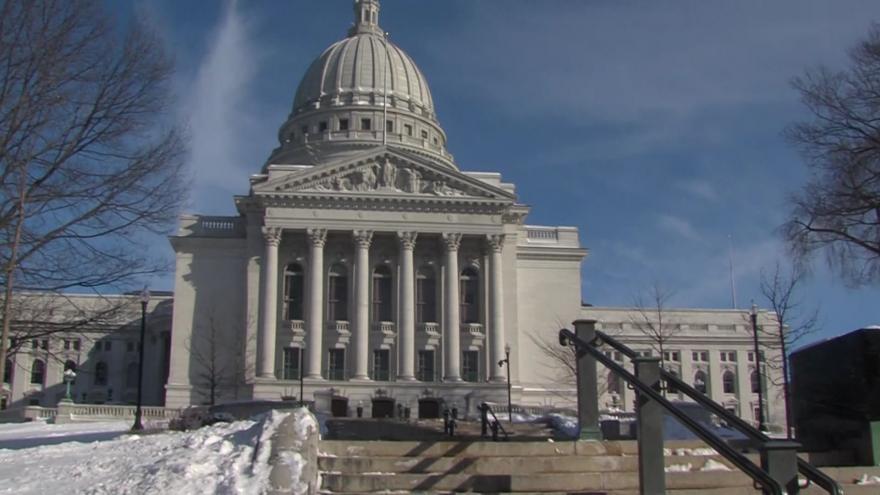 MADISON, Wis. (CBS 58) -- The push to allow communities to boost their sales tax is unlikely to go anywhere after GOP leaders said they widely opposed the tax increases.

"Zero, there is no chance this is going to happen, dead on arrival,” Vos said during a Wisconsin Counties Association panel.

Gov. Tony Evers proposed to allow counties and cities the ability to raise their local sales tax by half a cent if voters approve through a referendum. Wisconsin currently has the lowest sales tax in the Midwest at 5%.

Cavalier Johnson, Milwaukee Common Council President, asked GOP leaders to reconsider as he said the city is in “jeopardy” without the ability to raise their sales tax.

“If you're not allowing us to raise revenue at the local level and costs for police and fire services continue to rise how do you expect us to make the bill,” said Johnson.

Counties have the ability to raise their property taxes through referendum but the state limits by how much. This leaves few options to pay for essential services, Johnson said.

“Folks are suffering, our community is not able to provide services that our residents not only expect but quite frankly deserve,” he said.

The Wisconsin Counties Association and the League of Wisconsin Municipalities are supportive of raising local sales taxes as they’ve noted reliance on property taxes as a way to boost revenues means there are few options to fund other services.

The extra dollars could result in more direct local investments towards roads, public safety and public health, among other things.

Under Evers' proposal, counties and cities with populations over 30,000 would have the ability to raise their local sales tax up to 6.5%, if voters approve through a referendum.