Google will no longer scan emails to set ads 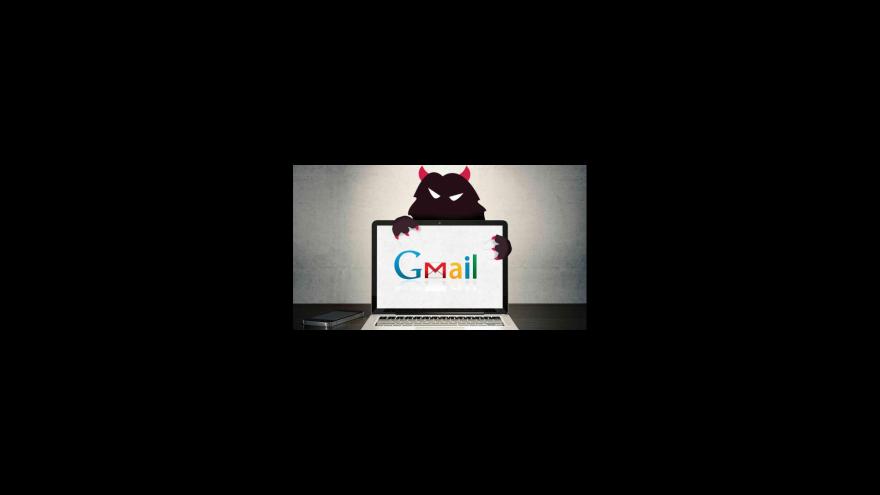 (CNNMoney) A major change is coming to Gmail. Google will no longer scan the contents of your emails to serve up personalized ads.

Privacy advocates have long criticized Google's practice of using email data to tailor advertising, but now the company is putting an end to the method.

Google announced the change in a blog post on Friday. It will go into effect later this year.

The move is in line with Google's existing G Suite Gmail service for businesses, which doesn't scan email data for personalized ads. Now its free Gmail service will have the same rules.

But this doesn't mean you won't see targeted ads in Gmail. Instead, they'll be personalized with information gleaned from other sources. For example, Google collects data about you based on the YouTube videos you watch or the searches you make.

Google did not respond to a request for comment.

It's possible to find out what kind of data Google uses for targeted ads by visiting its advertising settings page while logged into your account. The company also previously allowed users to opt out of targeted ads based on data via the same page.

Google's scans content, including email, for purposes other than advertising, and they'll still need to. Its terms of service says it analyzes content for custom search results and spam and malware detection. In the blog post, Google also called out its anti-spam, anti-phishing, and Smart Reply features for Gmail -- all of which require the company to analyze email content.