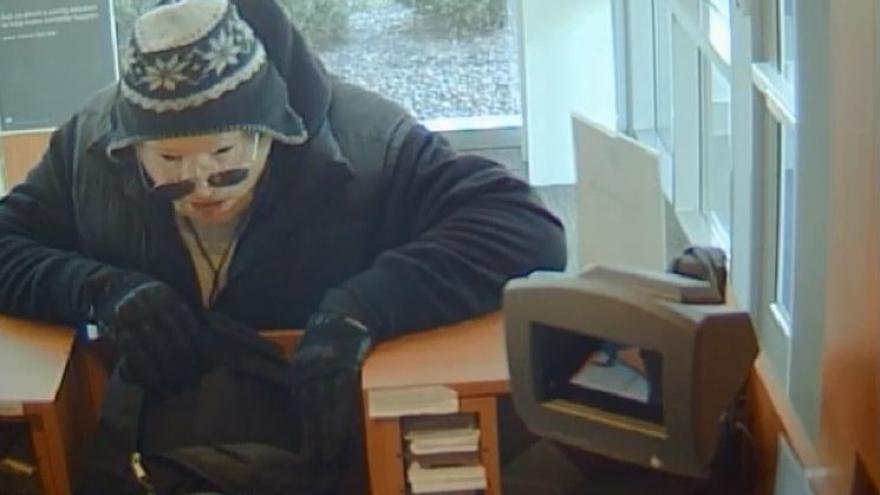 GLENDALE, Wis. (CBS 58) -- Glendale Police are offering a reward after someone robbed the PNC Bank near Port Washington and Green Tree on Wednesday.

Police believe the suspect is the same one that robbed the Waterstone Bank in Fox Point on Tuesday.

Information leading to an arrest will be rewarded with $1,000.

Yesterday this subject robbed PNC Bank, 7001 N. Port Washington Rd. Believed to be same subject robbed Waterstone Bank in Fox Point on Tues.
Reward of up to $1000 to anyone with info leading to arrest. Call North Shore Crime Stoppers @ 414-962-4258 or Glendale PD at 414-228-1753 pic.twitter.com/MuNdEEzvwG