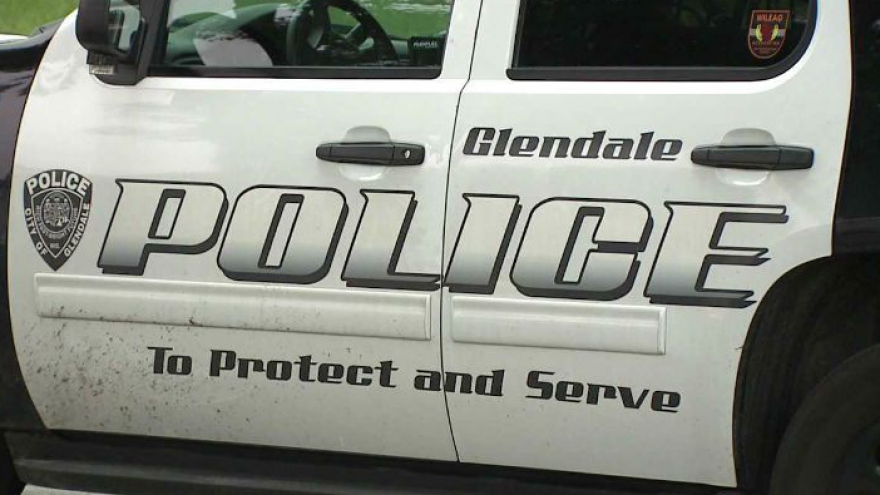 GLENDALE, Wis. (CBS 58) -- Glendale Police tweeted Wednesday afternoon that they responded to a report of three people entering cars in the 5800 block of River Forest Drive.

Glendale Police located all three suspects and arrested them.

It is unknown if anything was taken from the cars.