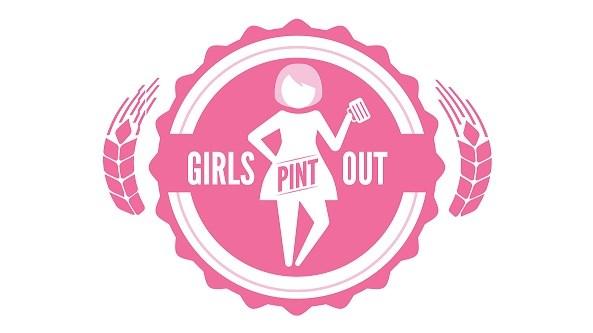 MILWAUKEE-- It's more than your average Friday night with the girls.

\"They are like, 'oh, get those girls a cocktail,' and it's no-- I like my stouts and I like my lagers,\" said Maggie Skinner, Founder of Milwaukee's Girls Pint Out.

As Skinner and her friends, both new and old, raise their glasses, there's a reason to celebrate at Best Place at Milwaukee's Historic Pabst Brewery.

The sign next to the bar in their private room says 'Next Time Bring Your Wife,' but when it's Girls Pint Out-- you leave your men at home.

Girls Pint Out is a national non-profit organization created for women with a passion for craft beer.  When Skinner saw there was no Milwaukee chapter, she called the national office in Indianapolis, IN.

That's when Skinner enlisted friends who share the same passion.

\"Every time we've gotten together, it's around a beer and it's always been good conversation and a lot of fun,\" said Margaret Platt, another co-founder.

Friday night marked their first official meeting with all the girls.

\"We just want women to meet other women to enjoy beer and make some new friends,\" said Platt.

As Skinner and Girls Pint Out mark the beginning in Milwaukee, there's no doubt that their pints-- are the first of many.

\"We have some really big plans for the next couple months,\" said Skinner.

Some of their upcoming events include \"Yoga and Beer\" and a special \"Goddess Brewing\" class where each woman will make, bottle, and take home her own six pack.  To learn more about Girls Pint Out, visit their website.