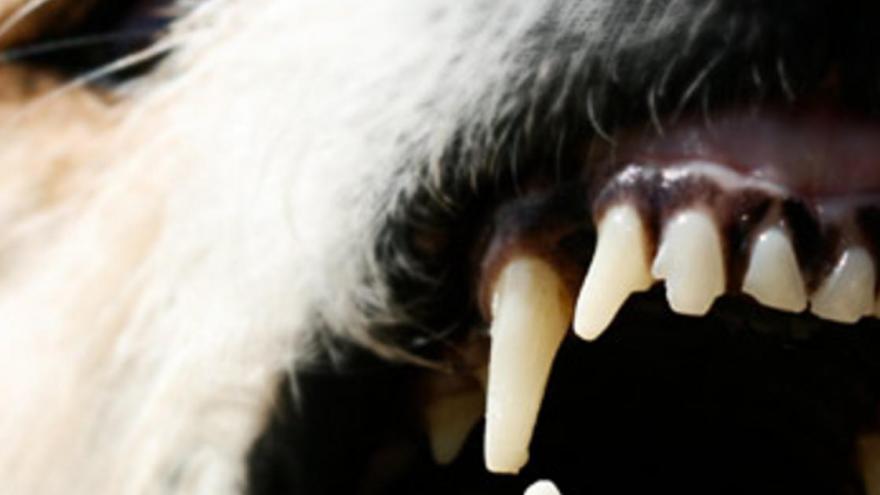 BOWLER, WIS., (WSAW) An 11-year-old girl stepped between a pit bull dog and her 2-year-old brother to protect him from an attack in Bowler over the weekend, according to the Shawano County Sheriff's Office.

The girl was bitten about four times. She was treated and released from a nearby hospital.

Witnesses tell the sheriff's office the girl and her brother were walking down the street when a pit bull approached them and began to attack.

The girl was bitten by the dog and the dog turned its attention to the toddler. The girl then yelled to divert the dog's attention and she was bitten a few more times.

Witnesses used a baseball bat to get the dog off the girl. The dog was eventually euthanized by its owner.

"Her bravery may have saved her brothers life," said Shawano County Sheriff Adam Bieber in a press release.