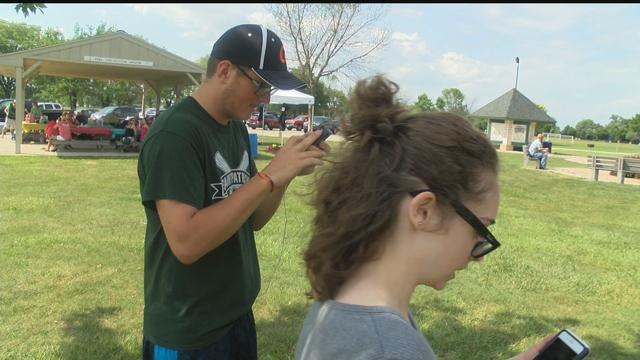 In a statement released on Friday, the Germantown Police Department says it has seen a rash of vehicles stopping in front of the station and even pulling onto the front ramp since the station is a Poke Stop. The fire department is warning gamers that this practice is dangerous for both the gamers and the firefighters.

The fire department continues to say that they have serious concerns about gamers who park and wander around their parking lots and fire apparatus. Emergency vehicles may have to respond to a call quickly putting gamers on the grounds in danger.