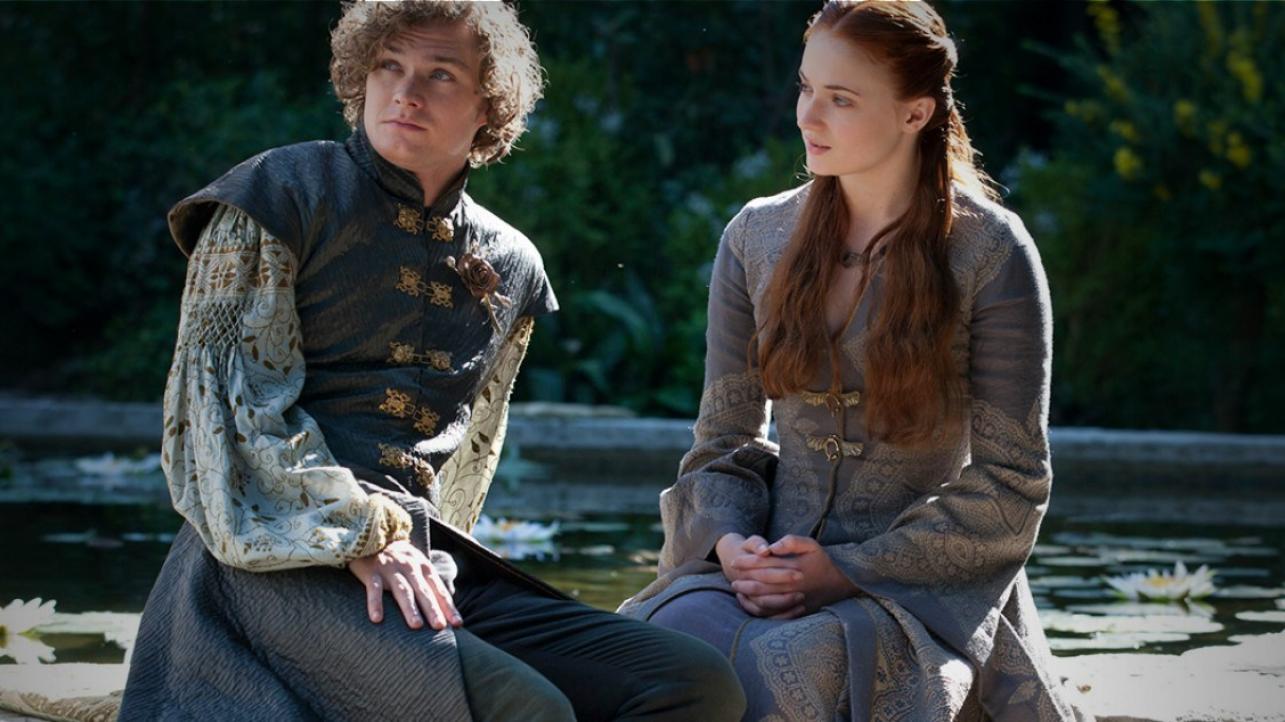 The fifth season of \"Game of Thrones\" is just getting underway, but already the first four episodes have been leaked online.

The episodes appeared on the usual piracy platforms Sunday morning, including The Pirate Bay and KickAssTorrents. The piracy sites use the peer-to-peer BitTorrent network protocol to share the shows between users.

The news was first reported by BitTorrent blog TorrentFreak.

The shows were leaked despite HBO's attempt to reduce piracy by releasing Game of Thrones' premiere simultaneously in 170 countries.

The new season of Game of Thrones coincides with the start of HBO Now, the premium channel's new network for online-only customers who do not have a cable subscription.

HBO said in a statement that the leaked episodes apparently originated \"from within a group approved by HBO to receive them,\" suggesting they could have been uploaded from a DVD distributed to the show's critics, who typically get the first few episodes to review ahead of a show's premiere.

The ultra-popular HBO show is chronically the world's most-pirated show. Over the past two months, \"Game of Thrones\" has been illegally downloaded 7 million times, according to Irdeto, an anti-piracy software company.

That easily trumps runner-up \"The Walking Dead,\" which was downloaded 5.7 million times during the same span. \"Breaking Bad,\" another AMC show, was in third place, followed by the History Channel's \"Vikings\" and Netflix's \"House of Cards\" as the most-pirated shows since February.

Given the show's popularity and upcoming new season, the recent spike in piracy was expected.

\"New season premieres definitely increase piracy activity, both of old episodes and the new season,\" said Rory O'Connor, Irdeto's vice president of services. \"Piracy is a tidal wave that cannot be controlled, only managed. There is a culture of 'free' where many people believe that it is acceptable to pirate these TV shows if they don't have access to them through legal means.\"