Ga. Woman Accused of Shooting Teen in Head Outside Her Home 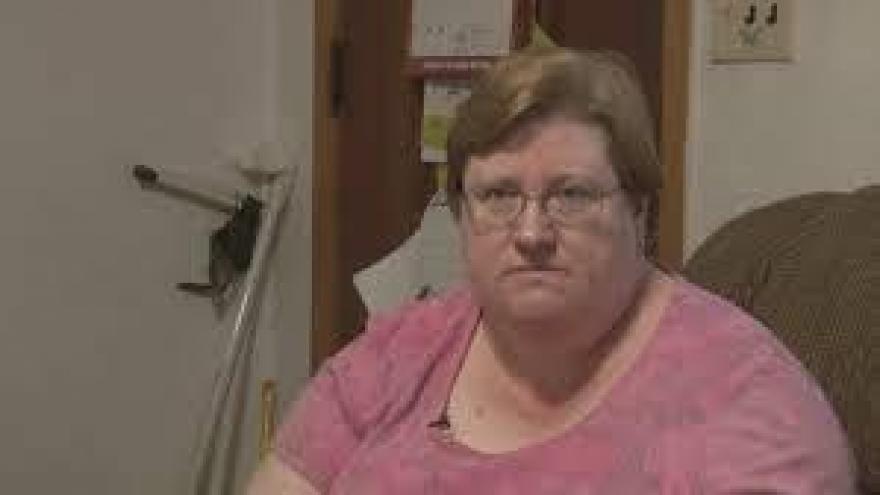 (CBS News) MACON, Ga. – A Georgia woman is accused of shooting a teenager in the head after she confronted a group of boys allegedly throwing rocks near her home.

Elisabeth Cannon, 47, is charged with aggravated assault for shooting the 15-year-old on January 16. The Bibb County Sheriff’s Office says the boy is in critical but stable condition. According to the Macon Telegraph, Cannon is white and the victim is black.

Cannon told CBS affiliate WMAZ that a group of boys had been throwing rocks at her home for months, but that last week the situation “escalated” and that the family has “multiple dings” in their vehicles and the awning on their home.

The teens responded by cursing at her and calling her names, she said.

“I did feel very physically threatened,” Cannon said. “My feelings were, what’s going to happen tomorrow? If they throw rocks at me today, what are they going to do to me tomorrow?”

Cannon said the rocks being hurled at her home were not small. “They’d get the biggest rocks,” she said. “When they would see us in the yard, they would glare at us and say I know you’re the ones who called police on us.”

She said she called the Bibb County Sheriff’s Office to complain and that a deputy came to her house and told the teens they were not allowed to return to the street.

Cannon told the station that on Monday evening she was at her neighbors home when she saw the teens walking down the street. She said she delayed going back to her house - where she said her 16-year-old daughter was home alone - until they were gone. When the teens were out of sight, Cannon said she returned to her house where she checked on her daughter’s car.

“I saw them out of the corner of my eye,” she said. “The barrage of big rocks started, not just at my car and house, but me. I started shooting in their direction. They started running.”

Cannon admitted to deputies that she fired the shots, but said she only “meant to scare them,” the station reports.

“Maybe it wasn’t the best decision to make, but I thought eventually they might hurt us,” she told the station.

“I regret tremendously that I felt like I had to even make that choice,” Cannon told the station. “I didn’t want to hit anybody in the head…I just wanted this to stop.”