Frost/Freeze Headlines No Longer Issued for Some Counties 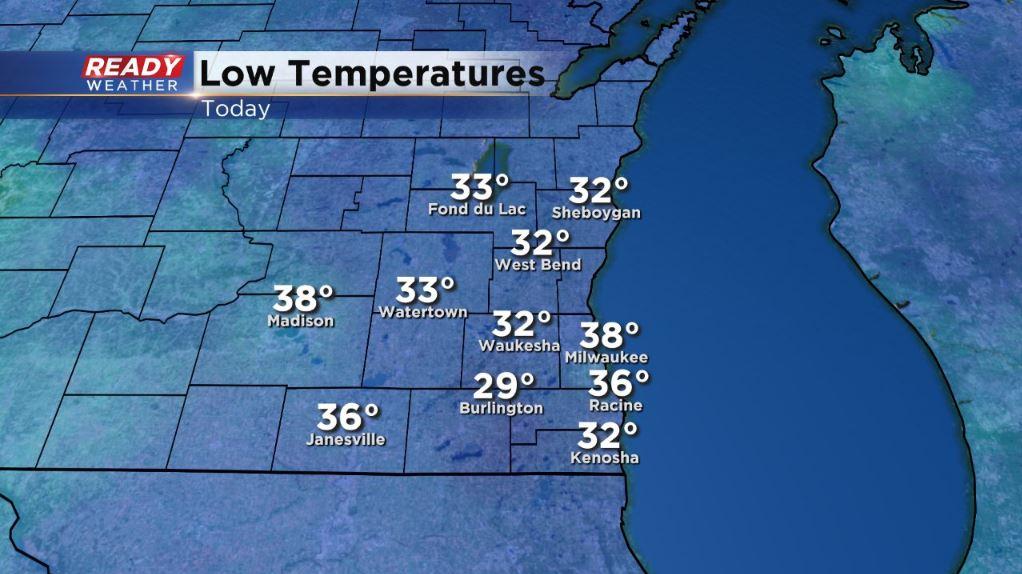 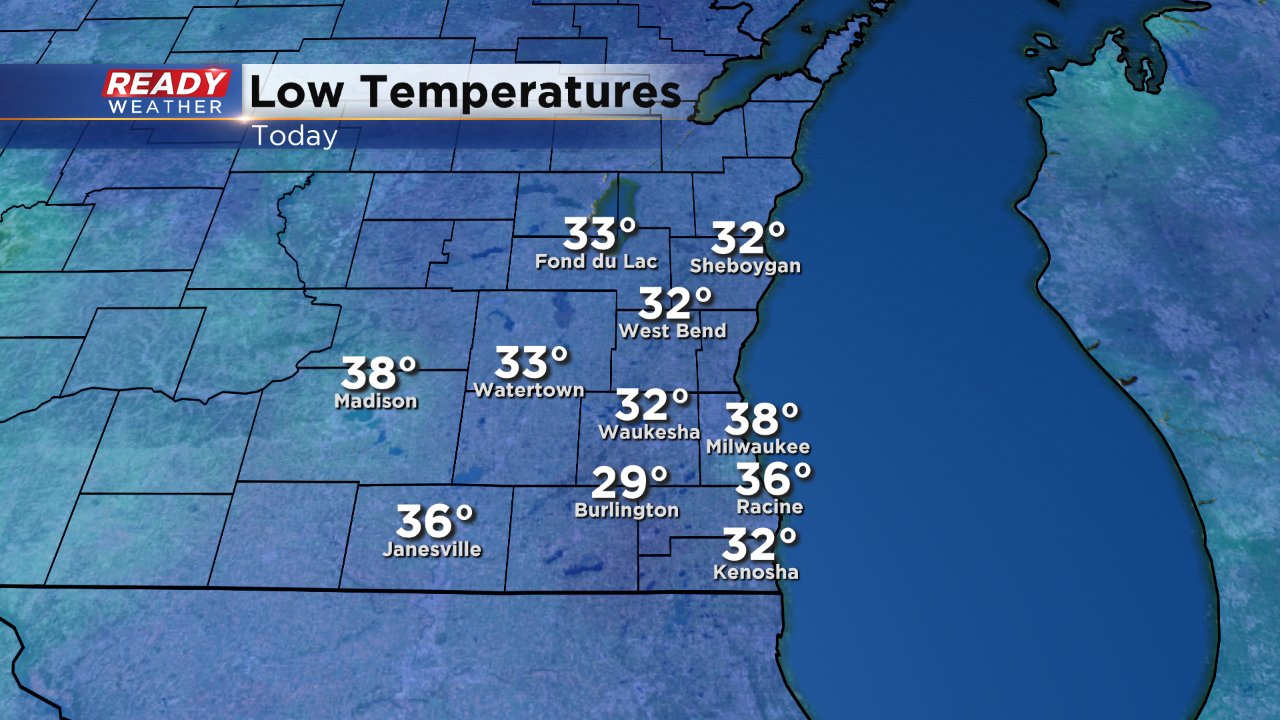 Because of the frost and freeze we've seen in some areas the National Weather Service will no longer issue frost or freeze advisories or warnings for our western and northern counties. The only counties that will still be included in frost and freeze headlines are Ozaukee, Milwaukee, Waukesha, Walworth, Racine and Kenosha. 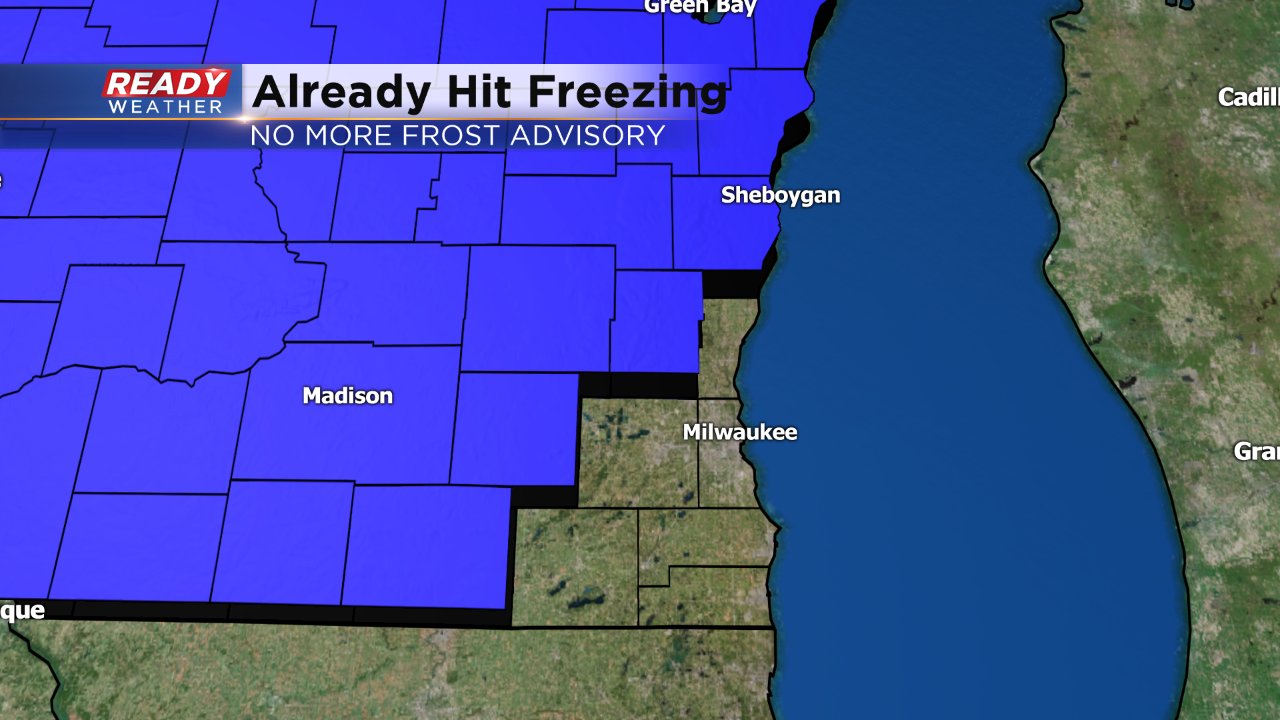 Usually by this time of year the majority of southeast Wisconsin has seen their first freeze of the season. Last year the first day at 32° came a little late in Milwaukee on November 8 and we are following similar suit this year. The CBS 58 10-day forecast now goes into November and most of our low temperatures are in the low 40s or barely the upper 30s. You can see the full 10-day by downloading the CBS 58 Ready Weather App.