Frost advisory issued for Friday morning; another one likely for Saturday morning

NOW: Frost advisory issued for Friday morning; another one likely for Saturday morning

The coldest air of the season is settling in to southeast Wisconsin. Highs on Thursday will only rise into the middle 50s. Scattered showers are once again likely throughout most of Thursday wrapping up by 10 p.m. Shortly after the rain ends the clouds will start to clear allowing temps to drop quickly. By Friday morning most of southeast Wisconsin will be waking up to the 30s.

A few far western communities could get all the way to freezing but most stay in the middle 30s. A frost advisory has been issued for all of southeast Wisconsin from 3 a.m. Friday to 9 a.m. Anyone living within 5 miles of Lake Michigan may escape without much frost but otherwise expect it to be pretty widespread. 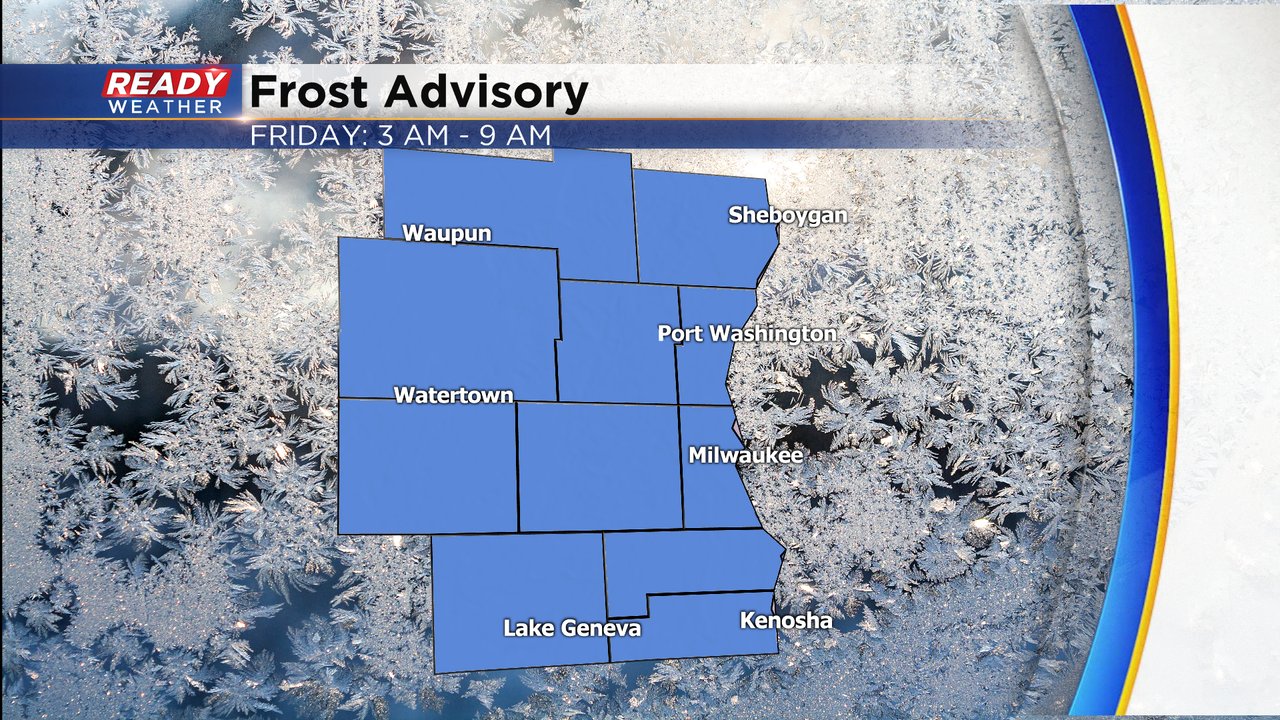 Highs on Friday will be chilly around 50* but at least there's sunshine! With a clear sky and light wind another night of frost is likely Friday night. Temperatures will be a couple degrees colder Saturday morning than Friday morning with a better chance to see a few far western spots around 32*. Another frost advisory is likely. 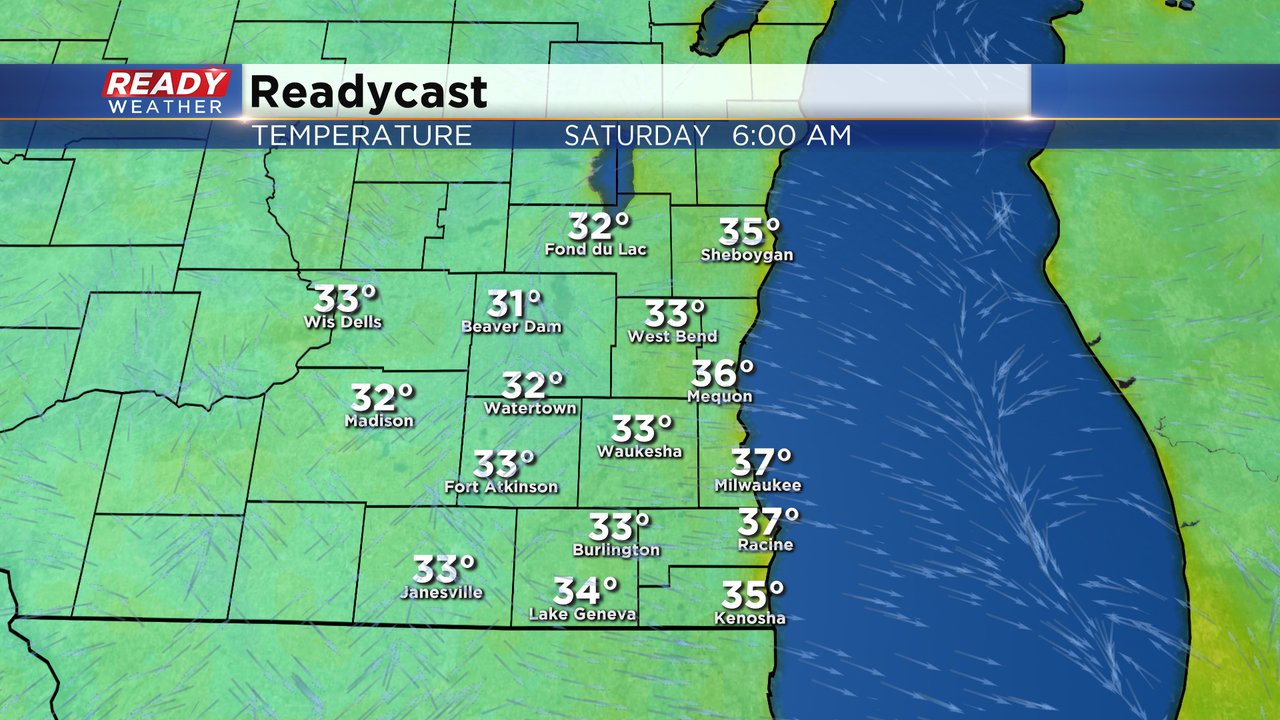 Download the CBS 58 Ready Weather app for the hour-by-hour forecast to see just how cold it's supposed to get where you live.