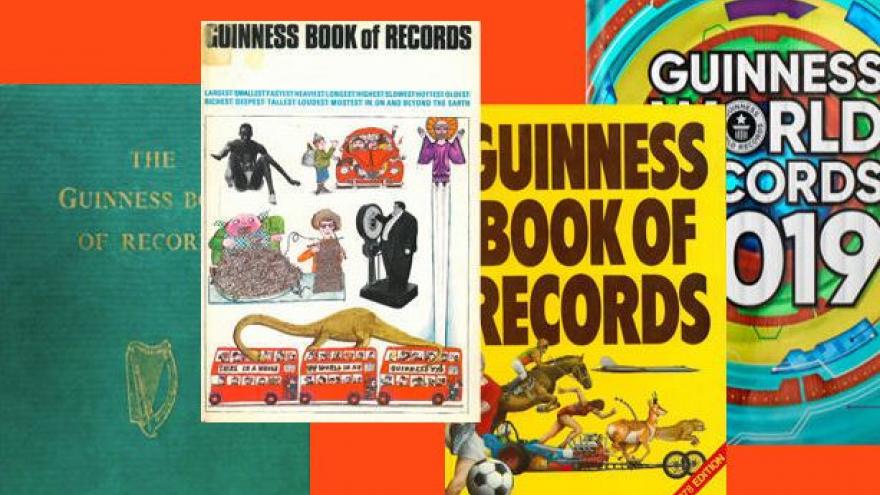 Wisconsin has been the site of 15 wacky record-breaking achievements officially recognized by the Guinness World Records, the Post Crescent reported. The Dairy Farmers of Wisconsin in Madison just this August prepared the largest-ever cheese platter. It weighed more than 4,400 pounds (1,996 kilograms).

Steven Ruppel clocked in the fastest time to drink 1 liter of gravy in Wausau this April. It took him a minute and 12 seconds.

Canadian fire-eater Brant Matthews extinguished the most torches by fire-eating in one minute at the Wisconsin State Fair a month ago. He put out 101 flames.

Fond du Lac resident Don Gorske set a record for the most Big Macs consumed. The McDonald's fast-food lover crossed the 30,000 threshold in May.

A Ripon woman has the largest collection of Smurf memorabilia. She has documented more than 7,000 pieces.

Det. Lt. Andrew F. Anewenter had the longest career as a police officer. He worked for the Milwaukee Police Department for 61 years before retiring, from June 1, 1942 to May 15, 2003.

A set of 16 siblings from Oshkosh broke the record for the most siblings to complete a marathon. They finished the Community First Fox Cities Marathon in 2009.

William Kocken of Green Bay made another marathon-related achievement recognized by the Guinness World Records. He ran the fastest marathon carrying a 100-pound pack earlier this year. Kocken trained for more than a year and finished the course in about 6 hours and 28 minutes.

The world's oldest groom Harry Stevens married Thelma Lucas at the Caravilla Retirement Home near Beloit in 1984. He was 103 years old.