Friends, neighbors remember 17-year-old girl gunned down, tried to save her 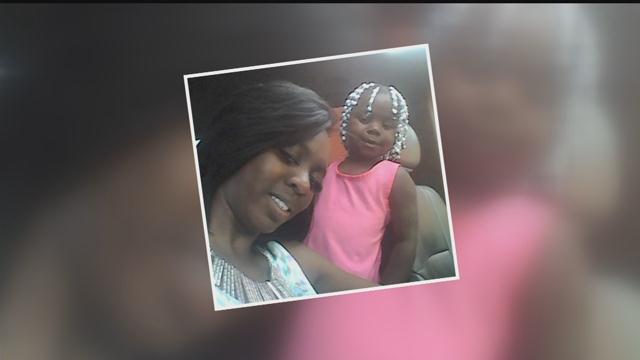 \"I don't understand why they did this. They didn't even have to do her like that.\"

Tarell McGee is still trying to make sense of why someone wanted 17-year-old Breanna Eskridge dead. He says he treated the teenage mom of a 2-year-old like his niece.

It was at his doorstep in the 1200 block of Concordia Street that Breanna was gunned down Sunday night. She was shot several times as she tried to escape. The bullet holes are now permanent reminders on McGee’s front porch.

Lakeyta Collins lives next door, she did relay CPR with another neighbor to try and pump life into the teen.

\"We did everything we could to save her,\" Collins said.

Breanna’s twin sister was also there and stood in shock and horror as they tried to save her.

\"We told her come on twin, you can do it, just fight it, we started the CPR, she started back breathing,” Collins said.

However, Breanna would later die at the hospital. Police say she was specifically targeted by the gunman.

\"Somebody need to tell somebody something because this ain't right, it's not right,\" McGee said.

\"That is sad, that did not have to happen, they just wrong, whoever did that baby like that, they is wrong, hope God have mercy on your soul,” Collins said.

Friends say Breanna was preparing to bury her boyfriend Monday morning. He was killed last week near 27th and Atkinson Streets.