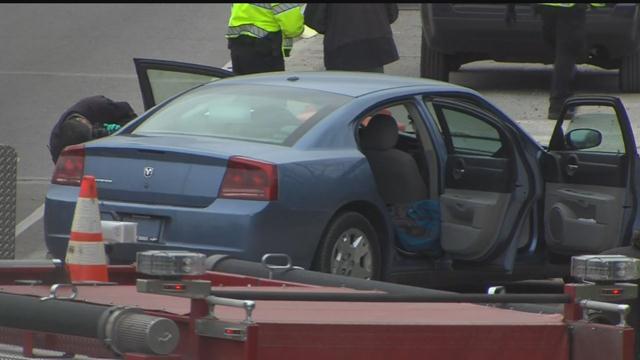 Patrice Price's family is going to remember the 26 year old with a vigil at her house.

Price was shot and killed yesterday on highway 175 after her two year old picked up a gun that had slid out from under the drivers seat.

The two year old fired a single shot into the back of the seat.

Price's friends who said Price was driving her boyfriend's car because her car was stolen.

Along with the car seats for the kids were stolen from a gas station.

She also says Price was the glue that held her family together.

And she said was always there to help.

A statement from Price's employer echoes that:

She worked worked for an organization that helped people with developmental and intellectual disabilities.

"Patrice made a difference on a daily basis in the lives of individuals served by our organization... She was always smiling and could be counted on to help with any task. She will be greatly missed. Our thoughts and prayers are with her family."