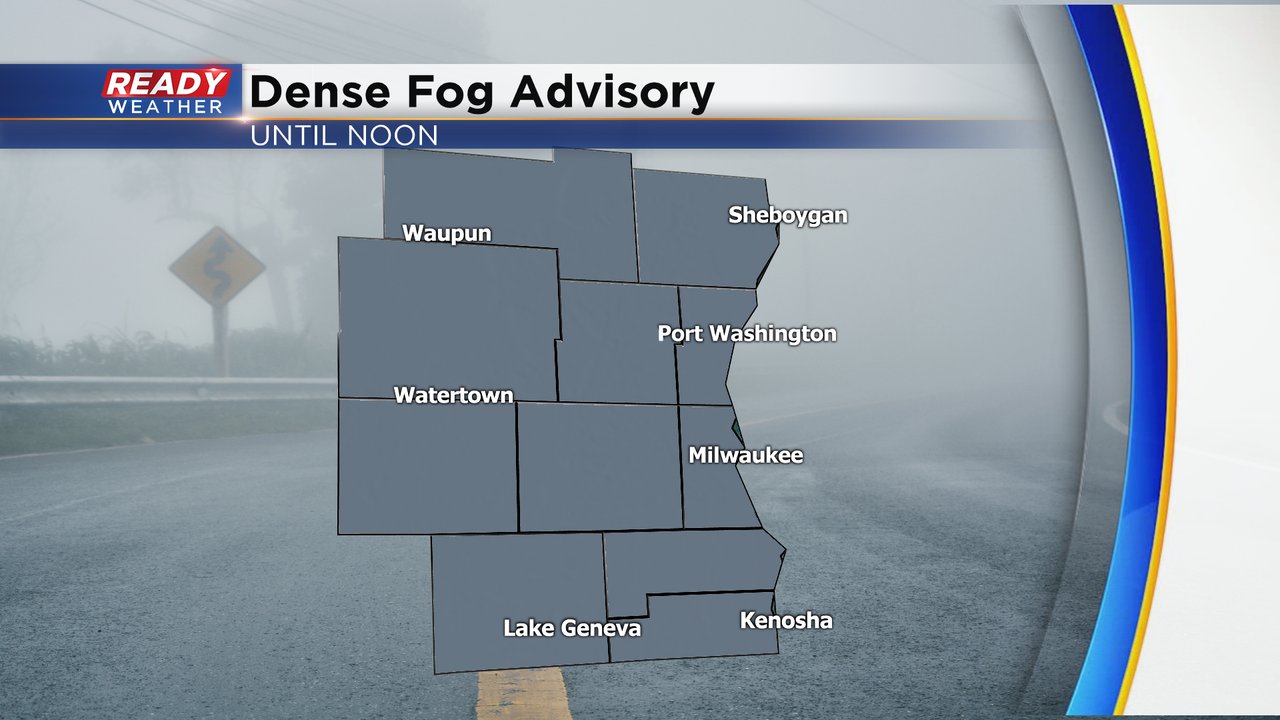 As of 6 a.m. the DOT is reporting some slippery stretches on some of the freeways around Milwaukee. Here's a look at current visibility. This map will update with time and stay current: 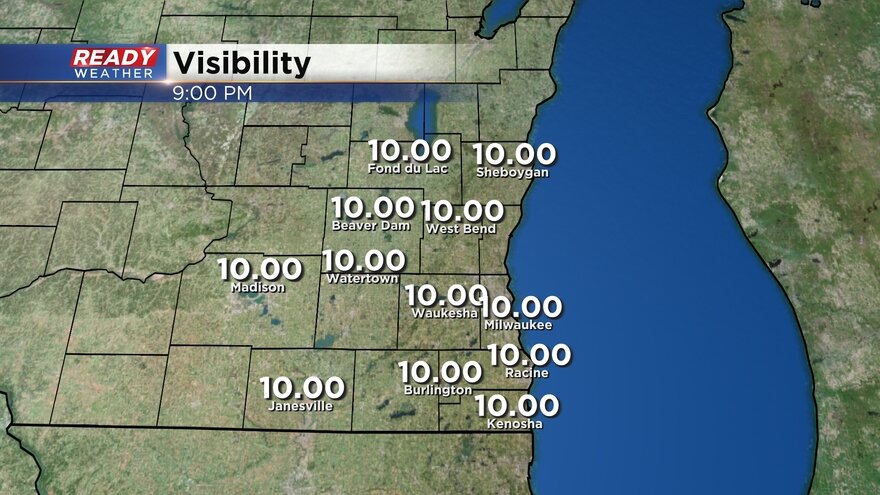 Even though the dense fog advisory only goes until noon we will likely still have patchy fog during the afternoon and evening. A front that arrives Monday night will be the thing that pushes out the fog. But that front has the possibility to come with a little bit of snow. Some weather models have the front moving through dry without any snow but others have a narrow area of snow moving through the area. If snow does form it likely starts in our western counties around 7 p.m. and into the Milwaukee and lakeside areas around midnight. 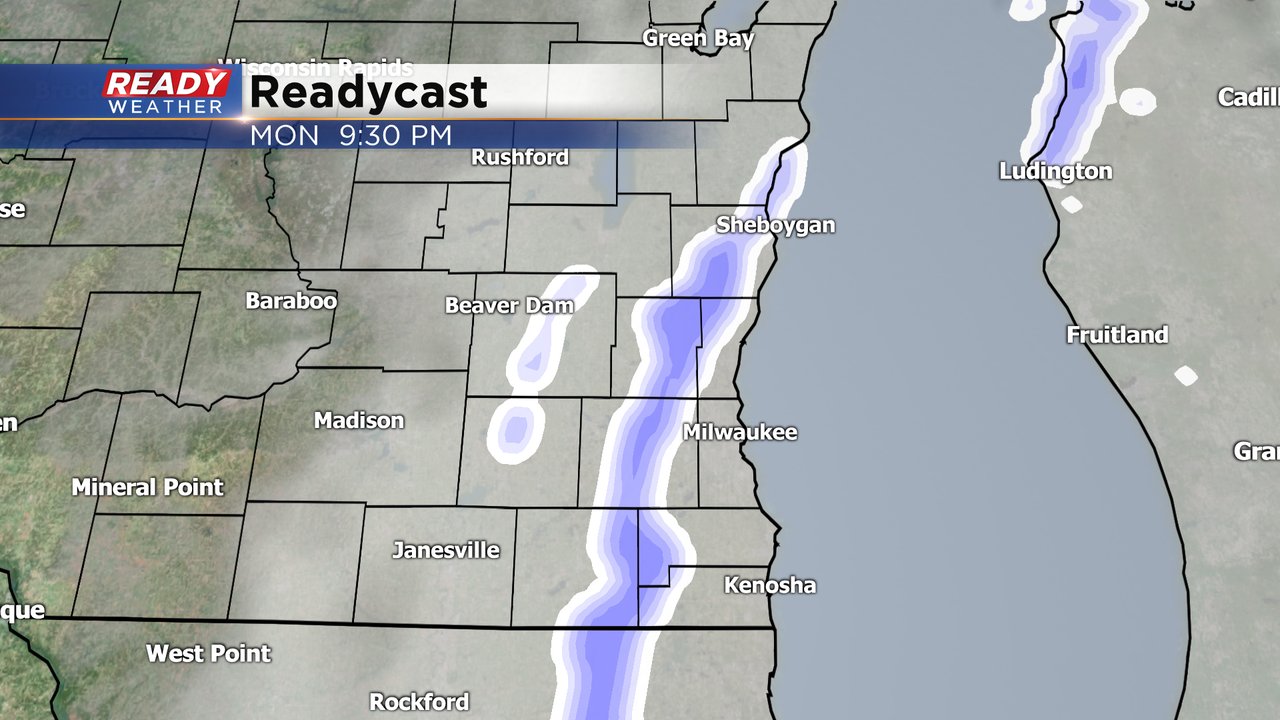 Any snow that does fall should exit the area by 2 a.m. or 3 a.m. Tuesday morning. Very light snow accumulation is possible with a dusting up to a half inch possible. 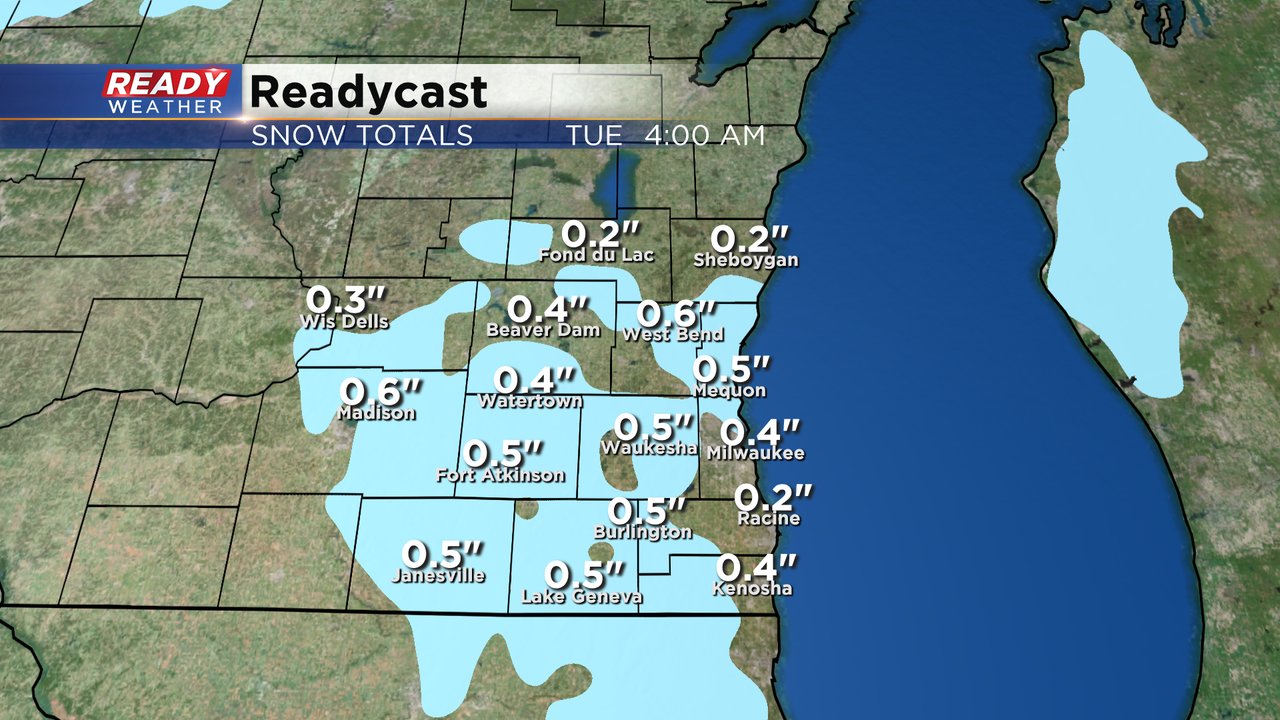 Download the CBS 58 Ready Weather app to track the snow with the interactive radar.