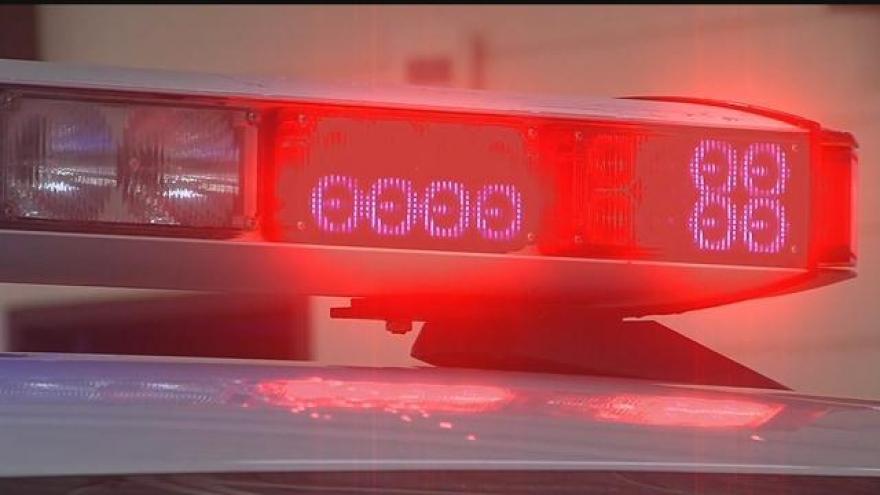 FRANKLIN, Wis. (CBS 58) -- Franklin Police are searching for a suspicious man who they say approached a 15-year-old girl.

According to police, the girl was riding her bike in the 7000 block of S. 76th Street when she was approached by a man who spoke with her briefly.

The suspect is described as a white male in his 50's, bald, and wearing glasses. He was last seen driving a maroon or red work van with no license plate.

The girl was able to ride her bike away and tell her family what happened.

The vehicle had left the area prior to officer's arrival.

Anyone who has any information or saw a vehicle matching the above description is asked to call the police.