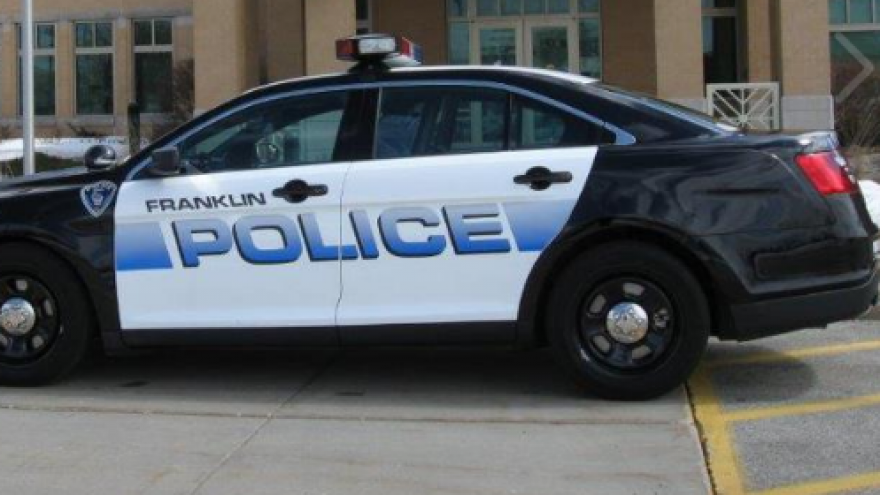 The Franklin Police Department is issuing a warning to all residents to lock up their vehicles, houses, and garage doors.

The Franklin Police Department responded to a residence Friday morning for a report of a stolen car. According to police, the vehicle was parked in the owner's driveway, unlocked, and with the keys left in it.

Credit cards were also stolen from the victim and subsequently used in the Milwaukee area.

According to police, there have been several reports of stolen cars. Police have also taken a number of reports of unlocked vehicles being rummaged through.

According to police, "Please remember to always keep your doors locked, valuables (including keys) out of plain sight, and park in well-lit areas."

If you see any suspicious persons, vehicles, or activity; you're asked to report it to the Franklin Police Department at 414-425-2522.