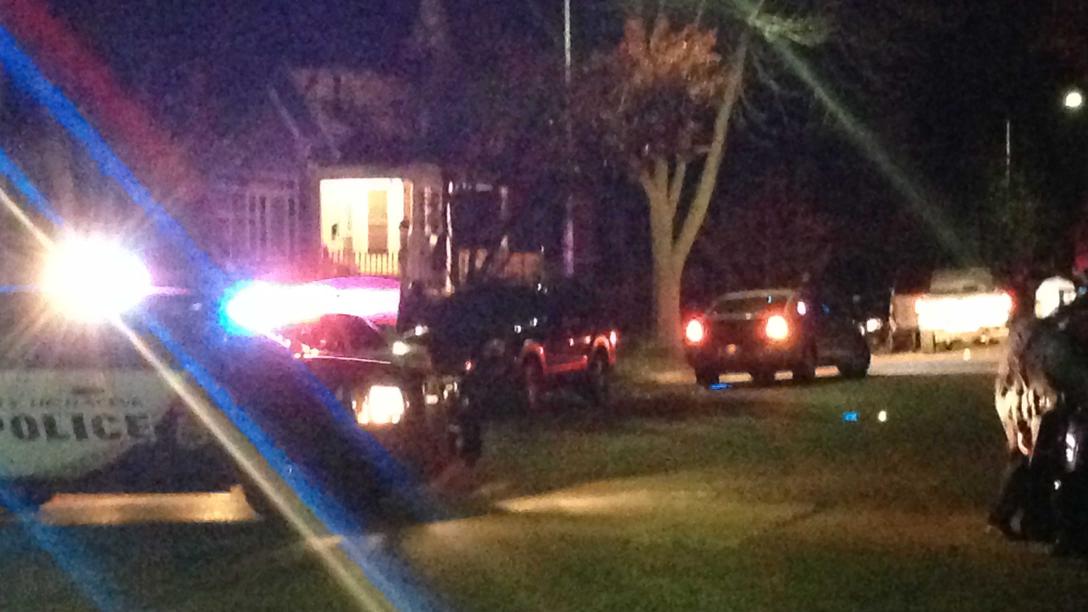 A four-year-old girl is in critical condition at Children's Hospital in Milwaukee after being shot on Wednesday evening in Racine.

The shooting took place in the 1800 block of Villa Street around 5:45pm Wednesday.

Police said that multiple shots were fired and the girl was struck while sitting in a parked car. Neighbors describe hearing approximately four to six shots in all.

\"We saw him hugging his little girl on the floor, and when the ambulance came, he grabbed her and they tried to move him. He said why didn't they just kill me first? He was just yelling, he was crying to save his little girl,\" witness Anthony Roman said after he apparently witnessed what may have been the girl's father carrying her.

The little girl was taken to Wheaton Franciscan Hospital in critical condition and then flown via Flight for Life to Children's Hospital in Milwaukee.

\"These are of course some of the most absolute difficult calls for our officers to respond to, you could hear it of course over the air in the voices when they responded. It's very troubling to us,\" Jessie Metoyer, the public information officer for the Racine Police Department said.

Racine Police are still investigating. They are asking anyone with information regarding this incident to call them at 262-886-2300.