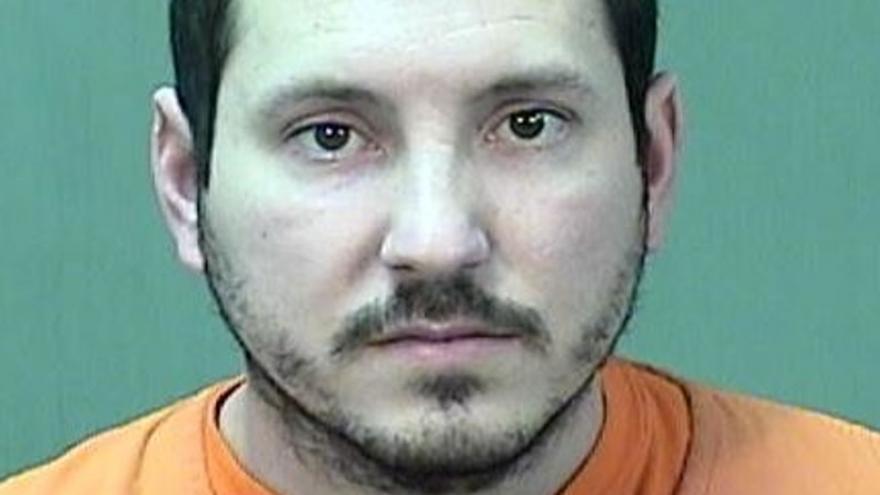 According to the Grafton Police Department, 34-year-old Brett Pekera, of Grafton, was arrested and charged by the Ozaukee County District Attorney's Office. Police say Pekera was employed by the Wisconsin State Capitol Police at the time of the incident but has since resigned.

On Dec. 28, Grafton police were alerted to an incident involving a 16-year-old girl.

Police say two years ago, the victim was invited to Pekera's home to "play video games." Pekera allegedly took the girl to the basement where he provided her with alcohol and encouraged her to play drinking games with him.

The victim alleges after playing the "drinking game," the two of them retreated to another room where they played video games. Pekera allegedly created rules to the game that eventually resulted in the victim being partially unclothed and him being fully naked.

"This type of behavior is grossly unacceptable from anyone, let alone someone who is supposed to protect and serve," said Grafton Police Chief Jeff Caponera. "Pekera will be held accountable for his actions, for tarnishing the badge and the inherent principles this noble profession stands for. I applaud the immense courage of the victim for coming forward and sharing her unfortunate experience; you are an example for others put in similar situations to see your strength."

Pekera is out on $25,000 cash bail and is ordered to have no contact with anyone under the age of 18 without supervision. He is not to leave the state, not possess any weapons, absolute sobriety, and surrender his passport.