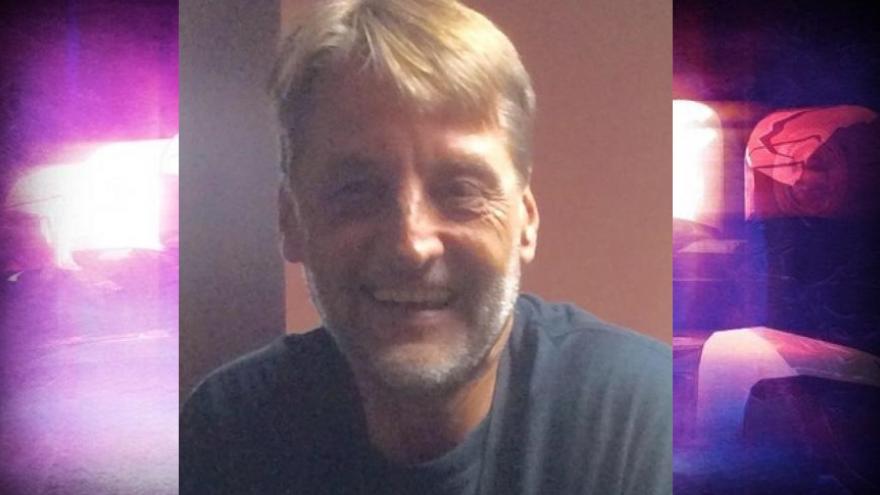 On July 23, a federal grand jury returned the two-count indictment against 53-year-old Bernard Trokan of Hartland. If convicted of all charges, Trokan will serve a mandatory five years in federal prison and up to 20 years in prison.

The case was investigated by the Federal Bureau of Investigation (FBI) Child Exploitation Task Force and the Waukesha County Sheriff's Office.