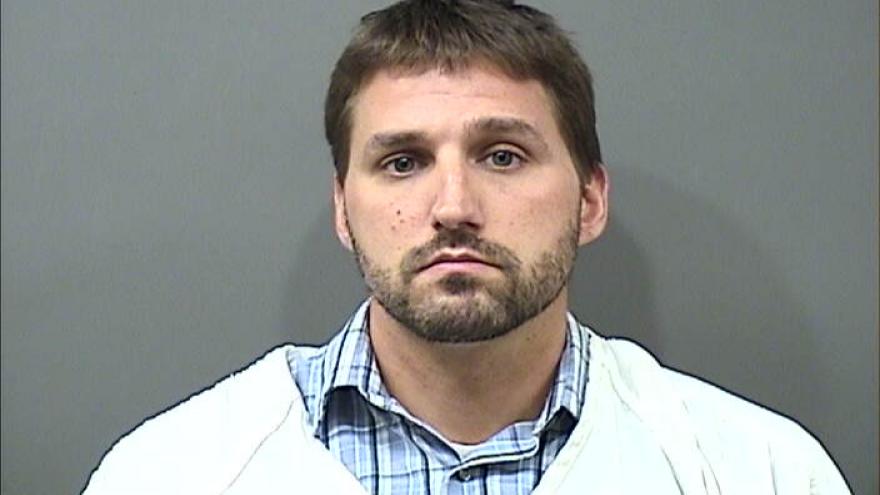 According to the criminal complaint, the sexual assault took place at Washington Caldwell Grade School in the Village of Waterford.

The victim came forward after being allegedly sexually assaulted in 2011 and 2012 while she was in the 8th grade.

The victim told police that during her 8th-grade year, Spiegellhoff would make efforts to spend time with her. The victim said that Spiegellhoff would allegedly write her notes, give her gifts, and call her on her cellphone. During one of those phone calls, he allegedly asked if she had ever done anything sexually with anybody and then asked if she would have sex with someone if she liked them.

Spiegelhoff allegedly told the victim that he wanted to date her when she turned 18.

The victim also told police about specific incidents involving sexual contact. In one incident, the victim said she was reaching for items on an upper shelf of the closet when Spiegelhoff came from behind and touched her breasts. In another incident, the victim told police that Spiegelhoff grabbed her and kissed her and reached under her shirt. The suspect also allegedly placed his hand down the back of her shirt and into her pants.

Washington Caldwell Grade School says that Spiegelhoff is no longer employed by the school and hasn't worked there for several years now.

Spiegelhoff will have his Preliminary Hearing on November 15.