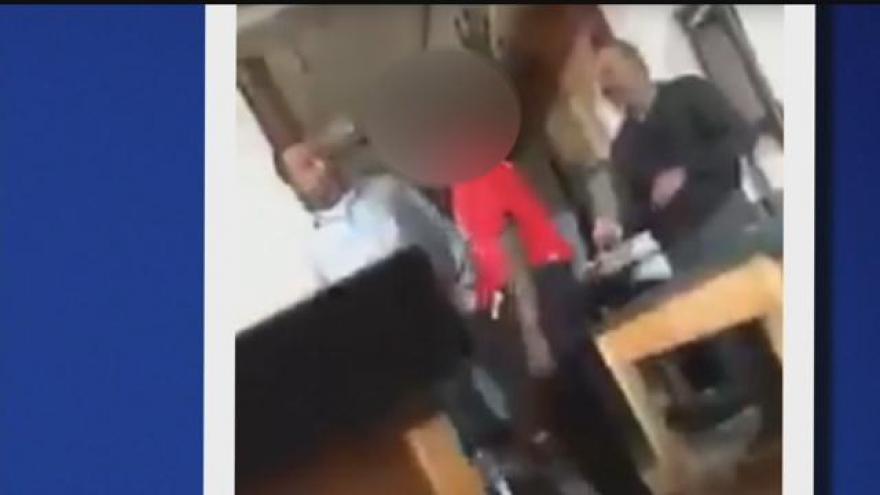 It's a video Jasmine Pennix maintains he was lured into by students at Bay View High School.

He said he was assaulted several times by a student and forced to restrain him after two calls to security went unanswered.

"I can't take it back. I wish I could. I wish it never happened, but overall I'm remorseful," he said during his sentencing in July 2016.

Before he was hired at Bay View High, Pennix said he was "not warned of the violent conditions" at the school, even though administrators knew they existed.

During his police escort out of the building, Pennix claimed he was given a disciplinary hearing notice for six days later. But, it never happened.

Instead, Pennix said the district fired him via the news, three days before that scheduled hearing.

Pennix wants a jury to hear his federal case and is asking for an unspecified amount of damages. Meanwhile, an MPS spokesperson told CBS 58 that it does not comment on pending litigation.