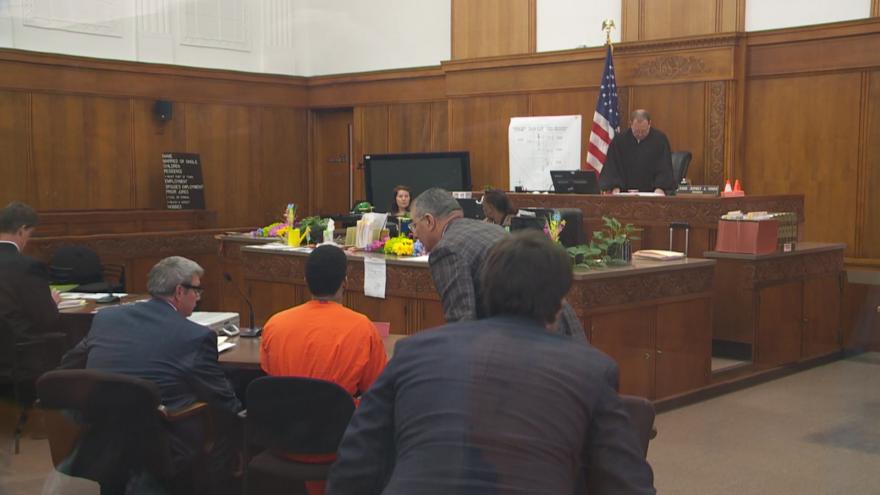 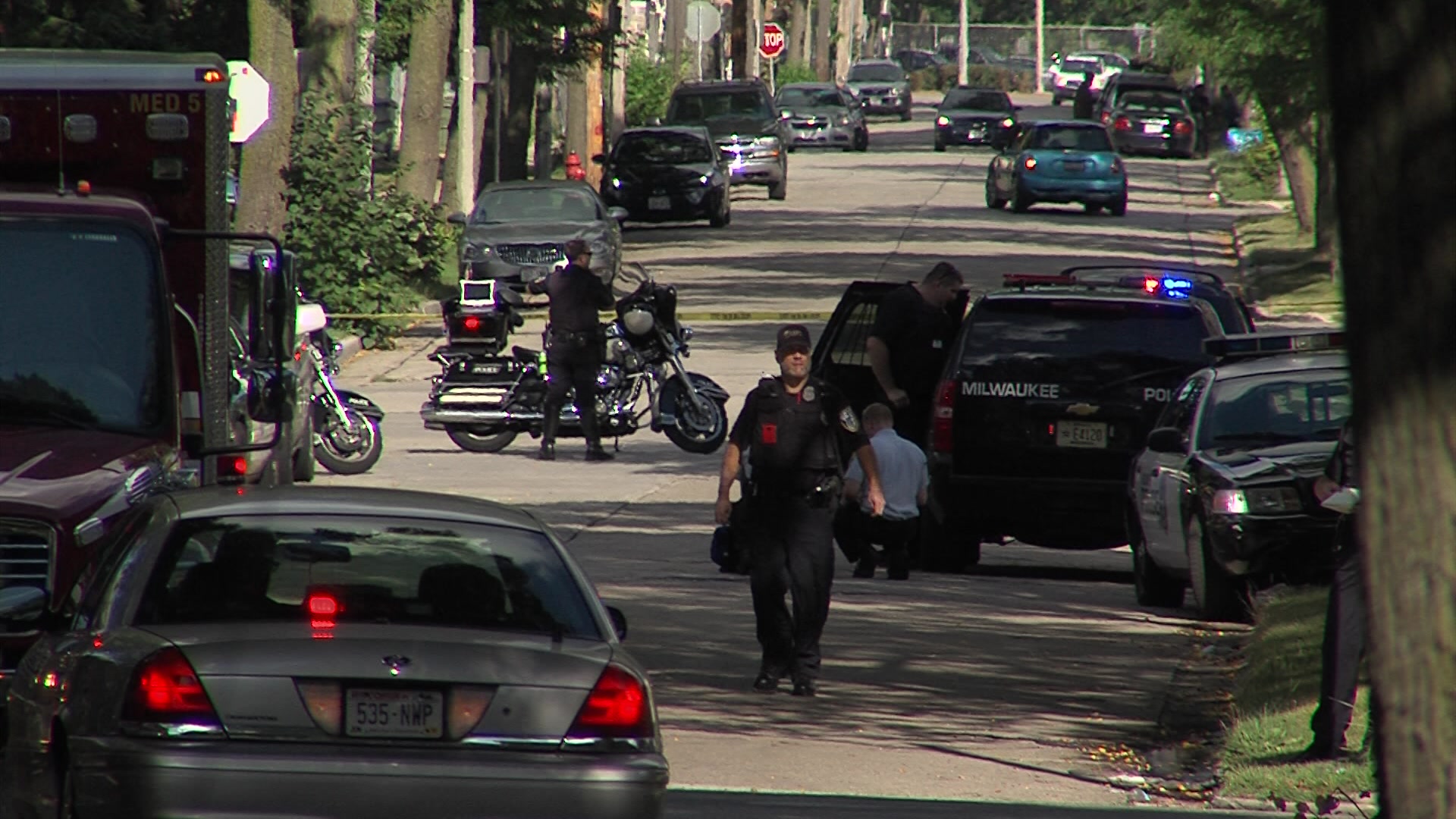 The court went over trial details including how many witnesses will testify and what evidence will be presented.

The trial is expected to start June 12th.

He also has a court date this month for a separate sexual assault case.