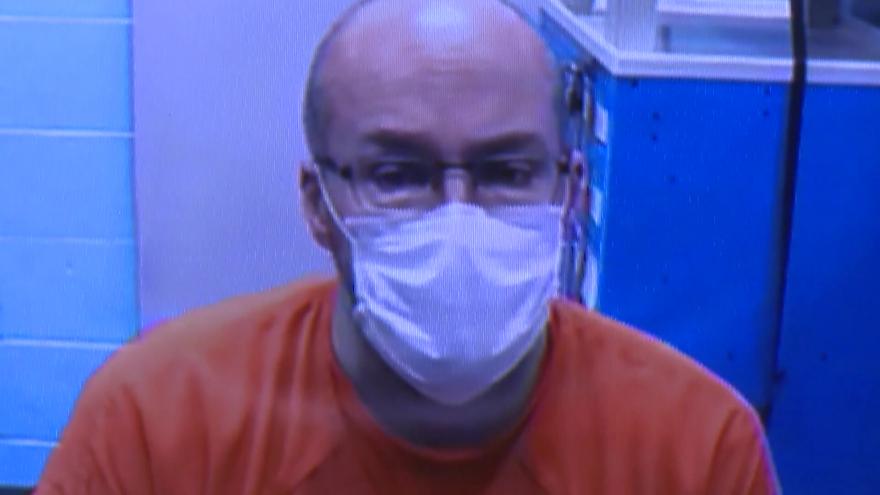 Brandenburg is charged in federal court with two counts of attempting to tamper with consumer products, with reckless disregard for the risk that another person will be placed in danger of death or bodily injury.

Brandenburg has agreed to plead guilty to the charges, according to the DOJ, which each carry a maximum sentence of 10 years' imprisonment.

As of now, he is no longer employed with Advocate Aurora in Grafton, and his license is suspended.

According to the DA, Brandenburg is an admitted conspiracy theorist who told investigators he believed the vaccine was unsafe and could change people's DNA.

After leaving the vaccines out for several hours each night, Brandenburg returned the vaccines to the refrigerator to be used the following day. Before his conduct was discovered, 57 people received the vaccines that were intentionally spoiled by the now former employee.

Health officials say the vaccine will likely be less ineffective, but not harmful.