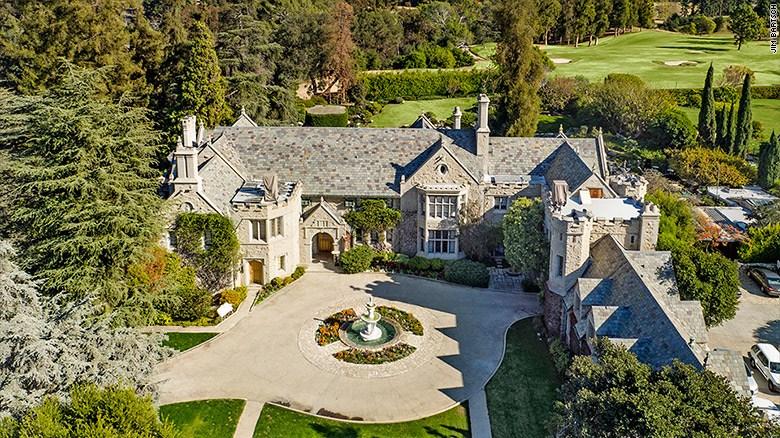 The former Pabst Brewery owner is in contract to purchase the Playboy Mansion, according to the Wall Street Journal.

The mansion was listed by Playboy Enterprises for $200 million.

A Playboy spokesman confirmed that the mansion is in contract to the Wall Street Journal.

The buyer, Daren Metropoulous, lives in the house next door.

According to Linkedin, Metropoulous owns Hostess and previously co-owned Pabst Brewing from 2010 until 2015.