Forbes: Kylie Jenner to become youngest self-made billionaire ever at 21 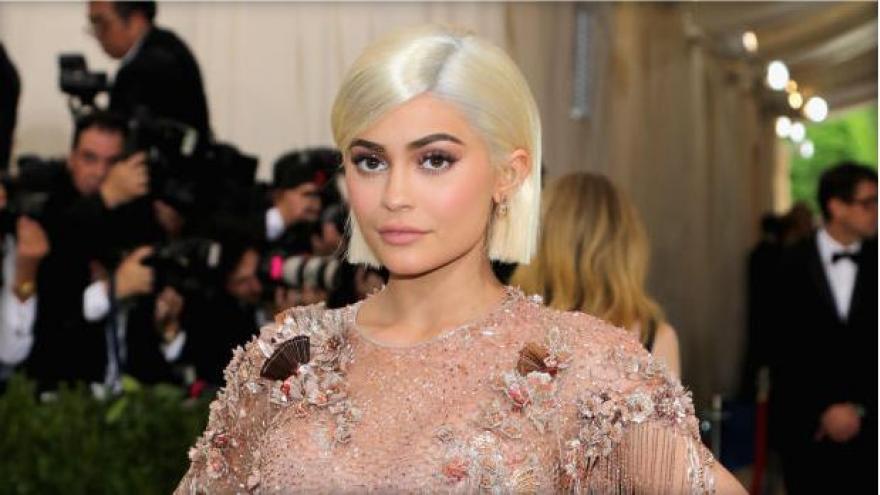 (CBS News) -- Kylie Jenner might be known to some as Kim Kardashian West's younger sister, but the social media star and cosmetics mogul's net worth is more than twice that of her sister's. Jenner, who graces the cover of Forbes for its annual list of richest self-made women, is on track to soon be the youngest self-made billionaire ever.

Jenner, who turns 21 in August, is the youngest woman on the list, making her debut along with West. Forbes reports that Jenner has built a $900 million fortune in less than three years thanks in large part to her wildly popular makeup line, Kylie Cosmetics. In contrast, Forbes pegs West's net worth at $350 million.

Jenner and West have both built their empires by harnessing social media -- Jenner has 110 million followers on Instagram. The young mom of Stormi has sold $630 million worth of makeup since she launched Kylie Cosmetics in 2016, including an estimated $330 million in 2017, Forbes reports. The magazine values her company at worth nearly $800 million -- and Jenner owns 100 percent of it.

She also earns money from endorsements for brands like Puma and PacSun. Forbes says she's "conservatively worth $900 million," and another year of growth will put her on track as not just the youngest female self-made billionaire ever, but the youngest self-made billionaire ever, period, beating out Mark Zuckerberg, who reached the billion-dollar mark at 23. (Forbes defines "self-made" as "any person who built her own fortune, and didn't inherit the money.")

Jenner's company only has seven full-time and five part-time employees. She credited social media with her success. "I have such easy access to my fans and my customers," she told Forbes.

Jenner said she got the idea to launch her signature "lip kits" because she loved putting on lip liner as a teenager. Her mother had the foresight to grow it into a full makeup line and ongoing business.

Jenner said she hopes to pass her business down to her daughter, Stormi: "If she's into it," she said.