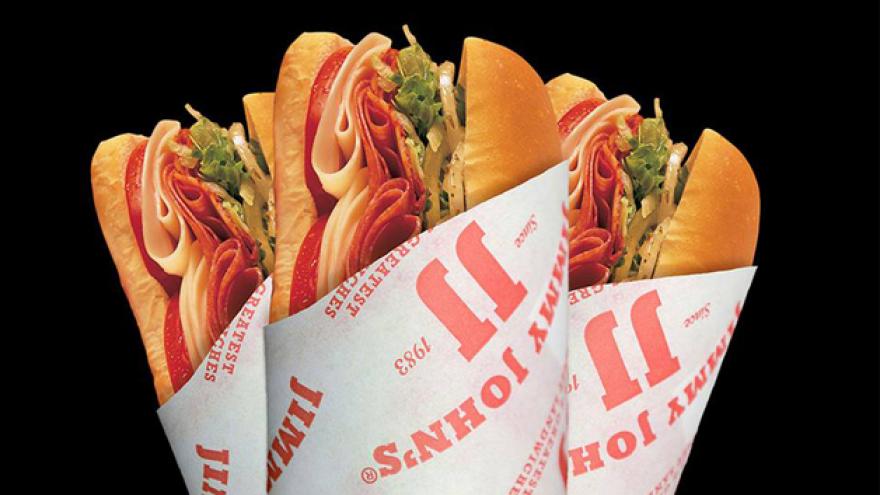 To date, five people with Salmonella Montevideo infection caused by the same genetic strain (“outbreak strain”) have been identified in Wisconsin. All cases involve persons who reported eating sprouts at a Jimmy John’s restaurant location around the state during mid-to-late December.

In addition, people diagnosed with the outbreak strain in other states have also reported eating sprouts at Jimmy John’s restaurant locations in their state. Officials are working to identify the source of sprouts supplied to the restaurants where people ate prior to becoming ill and if the product was distributed to other locations.

To reduce the risk of becoming ill, DHS has requested that Jimmy John’s locations in Wisconsin remove sprouts from their menu until the investigation is completed and advises that consumer not eat sprouts from Jimmy John’s at this time. As more information is available advice to the public will be updated.

Sprouts are a known source of foodborne illness. To reduce the risk of getting sick from sprouts, sprouts should be cooked before consumption, and people should request that raw sprouts not be added to food. Children, older adults, pregnant women, and people with weakened immune systems should avoid eating raw sprouts of any kind (including alfalfa, clover, radish, and mung bean sprouts). Thoroughly cooking sprouts kills the harmful bacteria. If people have eaten sprouts and become ill with diarrhea and fever, they should call their doctor and local health department.

Symptoms of salmonellosis include diarrhea, vomiting, fever and/or stomach cramps. Illness usually develops within 6 to 72 hours after being exposed to Salmonella bacteria, but can be up to 10 days. Generally, illness lasts three to seven days. Some individuals who are infected may have no symptoms at all but may still transmit the Salmonella bacteria to others. The spread of Salmonella from person-to-person may be avoided by careful hand washing with soap and water, particularly after using the restroom.