He was taken to the hospital with carbon monoxide poisoning, but was otherwise unharmed.

His mom credits the quick action of the fire and police departments, both of which were honored Tuesday night during a West Allis Common Council meeting.

M.J. was released from the hospital this week and is getting back to his playful self.

His mother, who was severely burned, is still dealing with the trauma.

"I have to still try not to remember that morning whatsoever, but it's hard," said mother Noelle Guy. "It's literally hard. What do you -- you close your eyes and keep playing it in your head."

The cause of the fire is still under investigation but Noelle says officials believe the fire might be the result of an electrical issue. 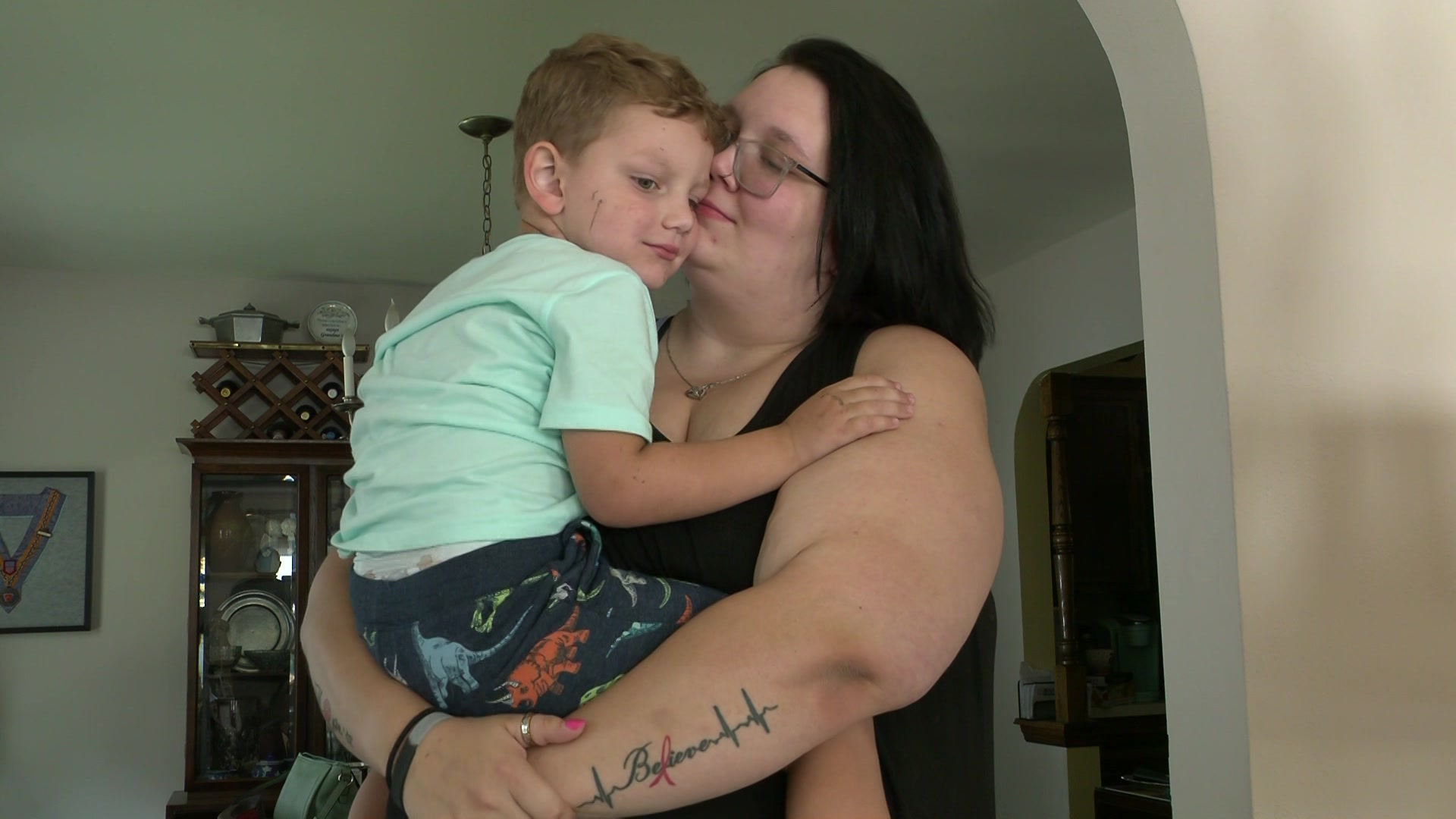