First hemp store in Wisconsin getting set to open 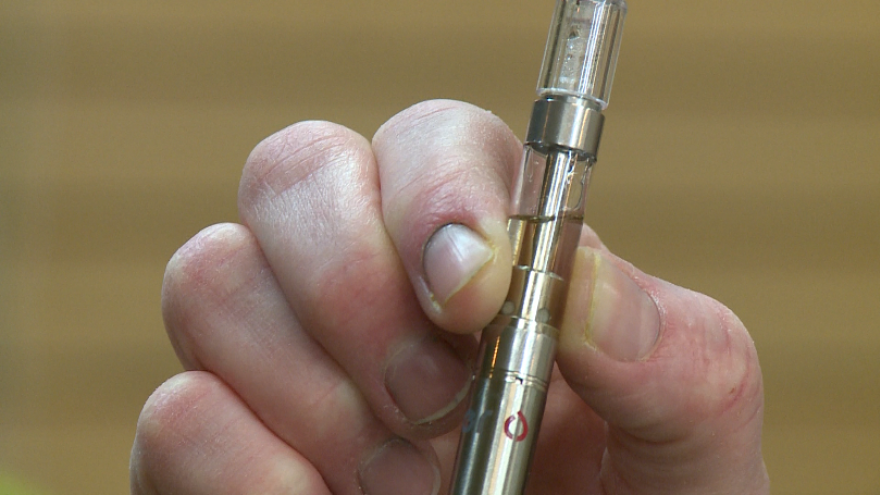 In March, the state announced it would start accepting applications for farmers to grow industrial hemp.

Now Durman, and her partner Joel Peterson, are making their way into a virtually untapped market.

"Everybody in the community is very excited about things, that something new and anything that's kinda natural healing, I think is the biggest thing for people. That's what I'm finding is that CBD has so many benefits if more people had access to it they would take it cause it's good nutrition," said Peterson.

Cannabidiol, known as CBD, is found in hemp.

Peterson says he know people who use it to help with pain, anxiety and while battling cancer.

For the next three months, the hemp will be imported from Colorado, after which it will be grown at the store in Black River Falls.

The pair says they worked with cannabis in Colorado and Oregon for a few years, and while hemp and cannabis are not the same it gave them some experience for how to grow those types of plants.

Because in Wisconsin, not many farmers are familiar with a crop that had been banned for more than half a century.

"There's nobody here that's ever grown it so we have to teach people, or they have to learn how to do it, and it's not just putting a seed in the ground. You have to know a little bit of knowledge about the soil samples, the right nutrients, watering techniques," said Peterson.

Products available at the store will range from food items, to vapes, to creams, all made with hemp or CBD.

The grand opening for PriceLand Hemp is set for April 20.