First frost/freeze coming this weekend much later than average

NOW: First frost/freeze coming this weekend much later than average

We've had some chillier mornings around here since the weekend, but this is actually pretty close to average for the second half of October with lows in the 30s and 40s. A few more mild mornings are expected in the 40s and 50s Wednesday and Thursday mornings before we hit a drop this weekend. 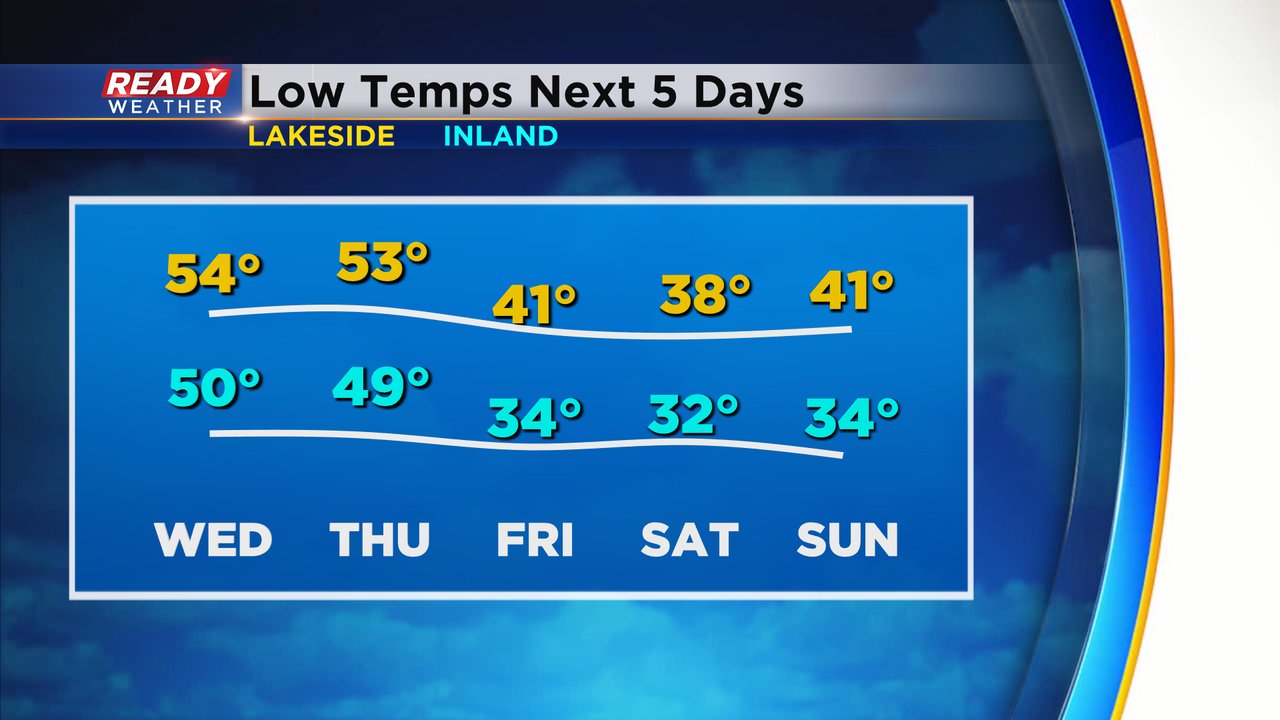 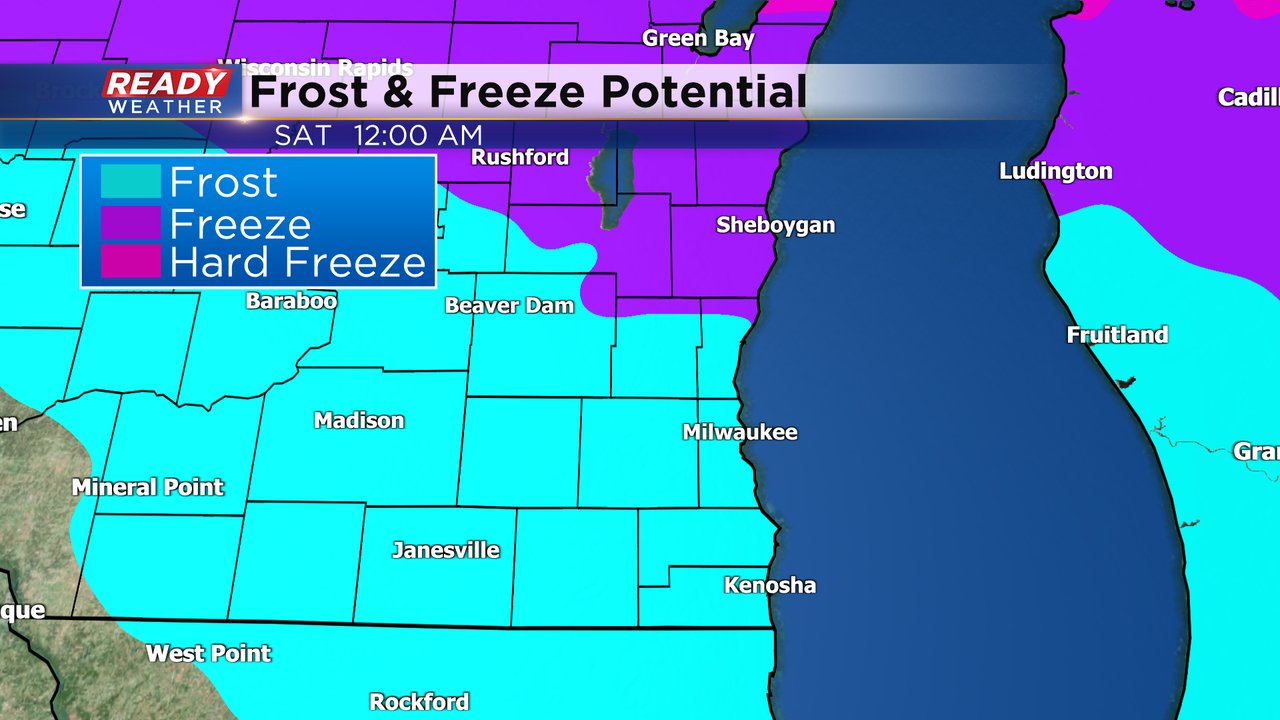 Even though the arrival of chilly temps seems cold to us, it's well behind average. If this was an average October we would have already had multiple nights of frost, even lakeside. We probably would have already seen a 32* freeze inland where the average first freeze is October 1-10 and we would be close to seeing that freeze lakeside. October 20th is the average for first 32* freeze in Milwaukee. 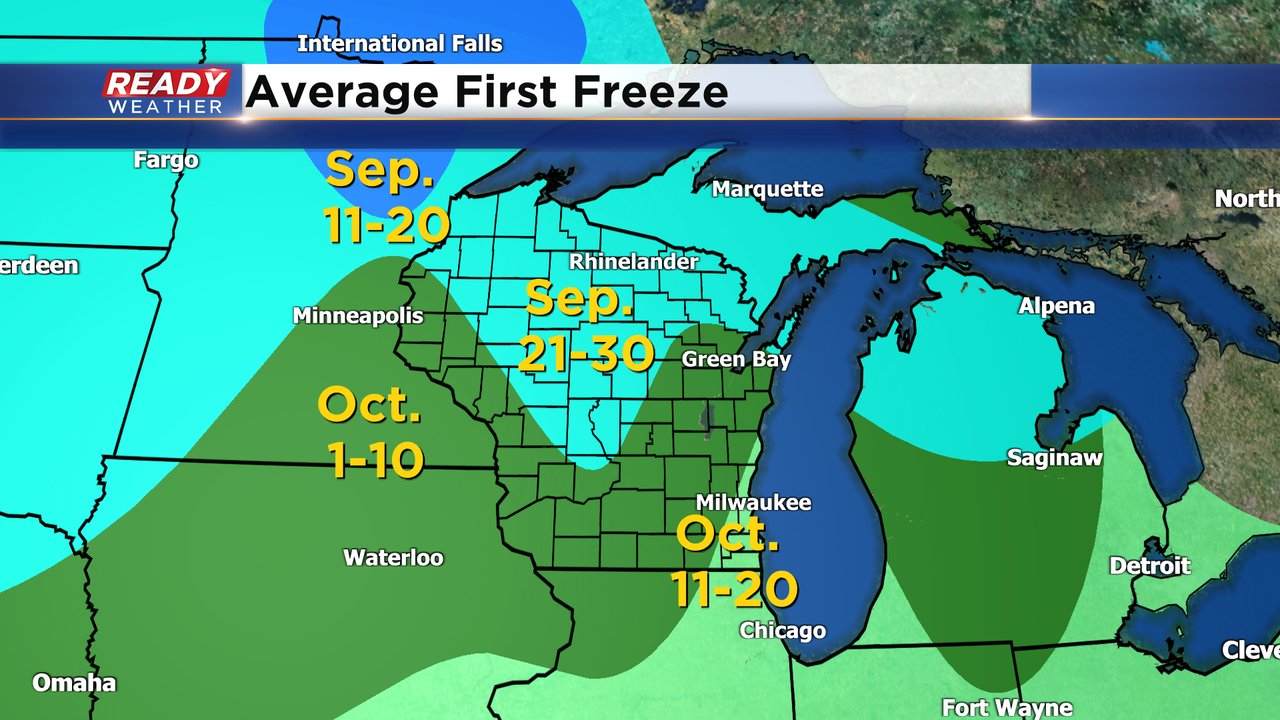 Download the CBS 58 Ready Weather app to see if there's any more frost or freeze potential in the 10-day forecast.