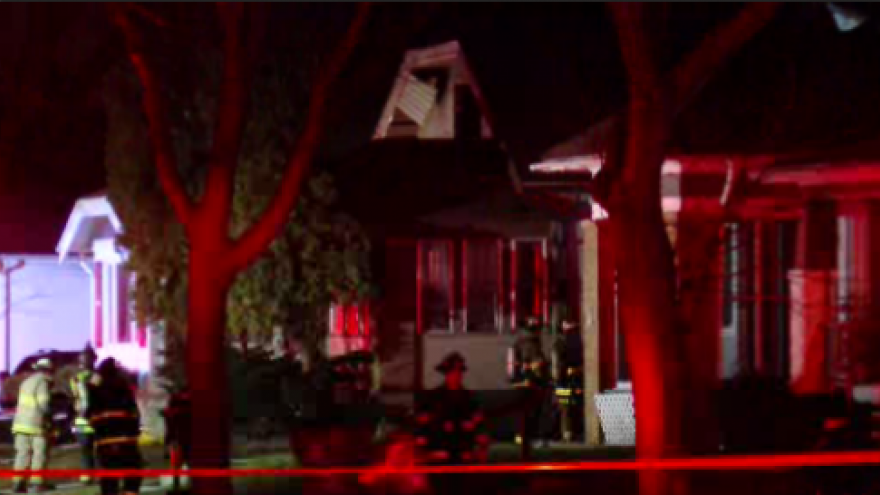 A firefighter was rushed to the hospital after fighting a fire on Milwaukee’s north side this evening. He suffered from nausea after battling the blaze near 39th and Villard. The firefighter has since been treated at a local hospital and released.

The first calls reporting the flames came in around 7:30 p.m. this evening. We’re told nobody was home at the time of the fire.

The first floor of the home collapsed while firefighters were battling the blaze. The cause of the fire is still under investigation.