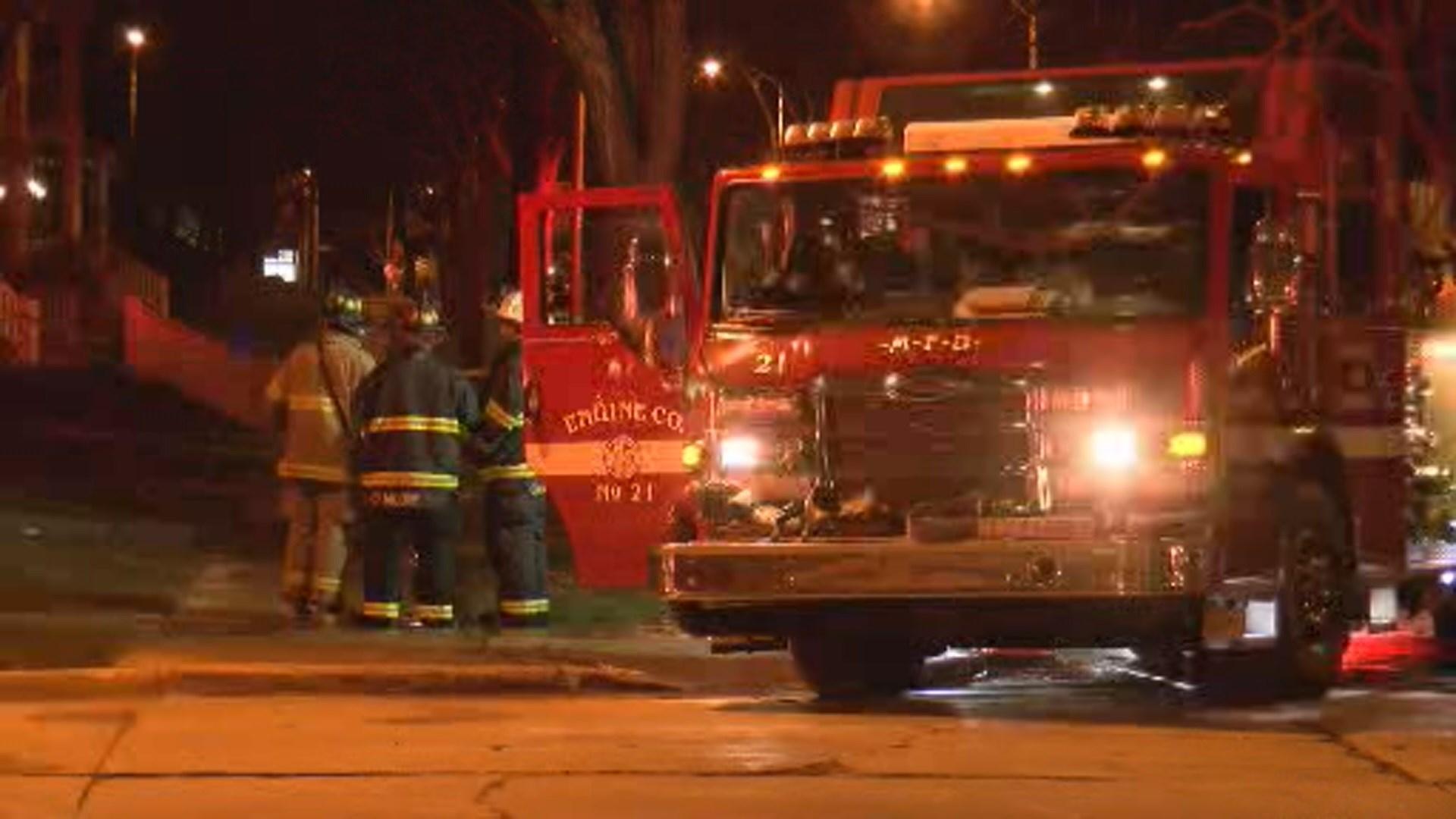 Four Milwaukee residents had to find a new place to stay after a fire damaged their home at N 4th and W Vine Streets last night.   The fire was reported around 9 PM Sunday.  According to Milwaukee Fire officials, the fire had spread to both floors and attic of the structure before crews arrived on scene.  The four adults were able to escape the building without injury before firefighters arrived.   The fire was contained in about an hour.  The cause of the fire is being investigated and there is no dollar estimate of the amount of damage to the home.

Around 12:15 AM Monday morning,  the Milwaukee Fire Department responded to a fire at a home near E Garfield Avenue and N Holton Street.  The fire is describe as minor and was extinguished quickly.  The residents were not displaced and were able to return to the home after the fire.