Firefighters in Kenosha Co. are putting out hot spots at Dejno’s Trucking at the 5600 block of Green Bay Rd. Highway closed from 52nd to 60th Streets @CBS58pic.twitter.com/3FpMFaxv5H

According to the sheriff’s department, a fire was reported at Dejno’s Trucking around 3:14 a.m. 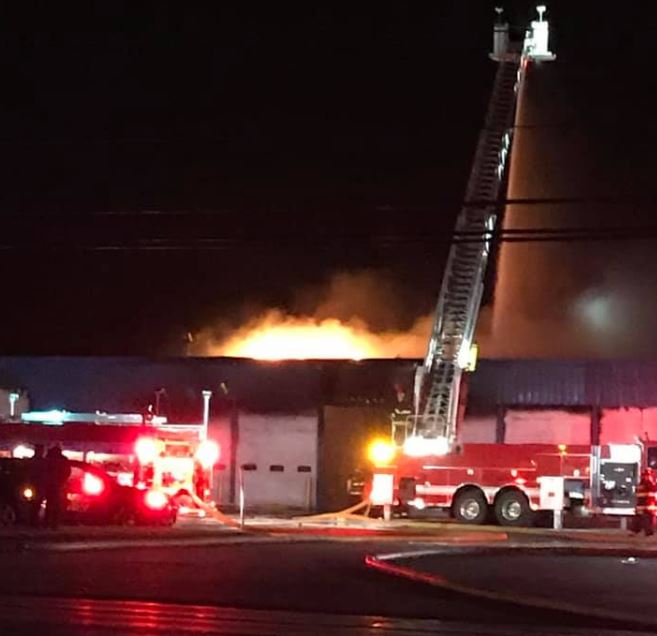 Authorities say the fire is out but the cause remains under investigation.

There’s no word on when the streets will reopen.