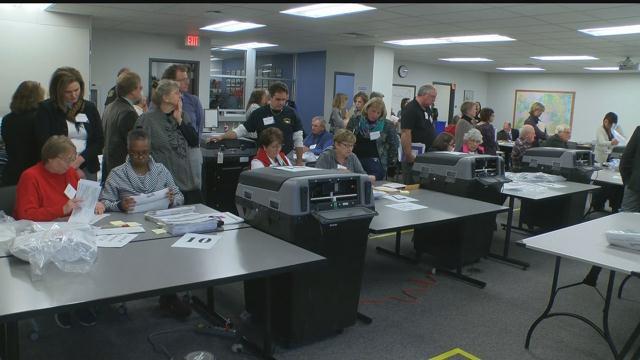 The lawsuit and request for a temporary restraining order was filed late Thursday in federal court in Madison. It was filed by the Great America PAC, the Stop Hillary PAC and Wisconsin voter Ronald R. Johnson.

The lawsuit contends that the recount that started Thursday threatens the due process rights of Johnson and others who voted for Trump. Trump won Wisconsin and the recount was requested by Green Party presidential nominee Jill Stein.

The lawsuit also argues that errors are likely in the recount, as election officials are rushing to meet a Dec. 13 deadline.