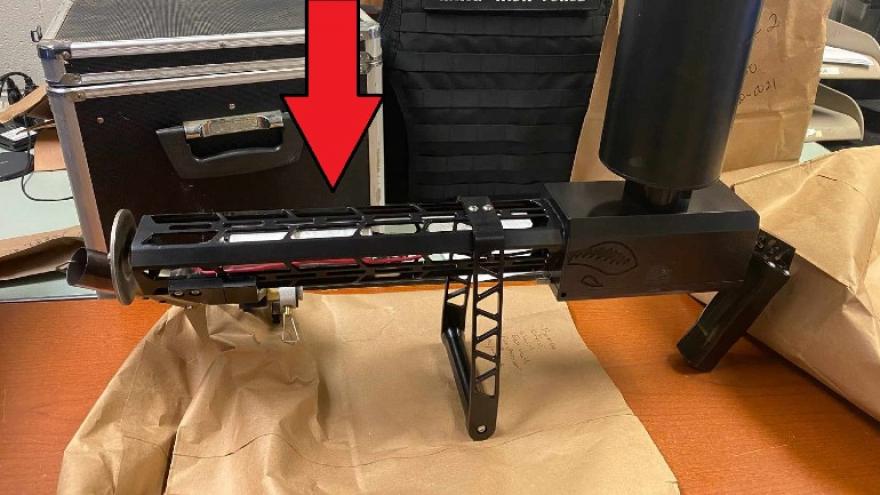 The warrants were executed as part of Operation Legend, a nationwide law enforcement effort aimed at cracking down on violence.

“Operation Legend reflects the Justice Department’s commitment to work collaboratively with state and local partners to make Milwaukee a safer city for all of its residents,” said United States Attorney Matthew Krueger. “By bringing to justice the shooters,the drug traffickers, and those who carry illegal firearms, we will reduce the levels of violence in our neighborhoods.”