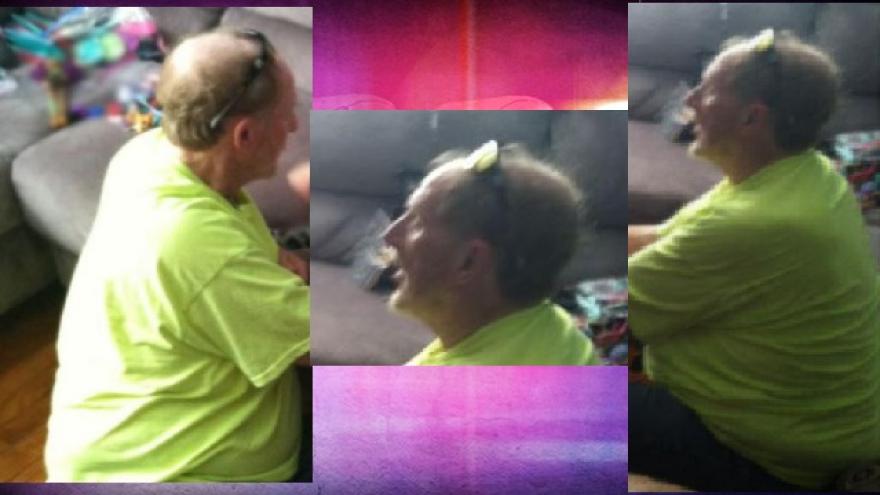 The FBI is seeking the public’s assistance with finding the identity of a man who is a person of interest in a child sexual exploitation investigation. The FBI currently calls the man "John Doe 38."

The images of the man shown with a child were produced in July of 2014, in Louisville, Kentucky.

The suspect is described as a white man between the ages of 40 and 60-years-old, with grayish-brown hair, balding at the crown of his head.

He was last seen wearing a bright lime-green shirt, blue jeans, black sunglasses, and sneakers that were black with a lime green accent.

This individual is being sought as part of the FBI’s Operation Rescue Me and Endangered Child Alert Program (ECAP) initiatives, both of which represent strategic  partnerships between the FBI and the National Center for Missing and Exploited Children.

Operation Rescue Me focuses on utilizing clues obtained through in-depth image analysis to identify the child victims depicted in child exploitation material, while ECAP seeks national and international media exposure of unknown adults (referred to as John/Jane Does) who visibly display their faces and/or other distinguishing characteristics in association with child pornography images.