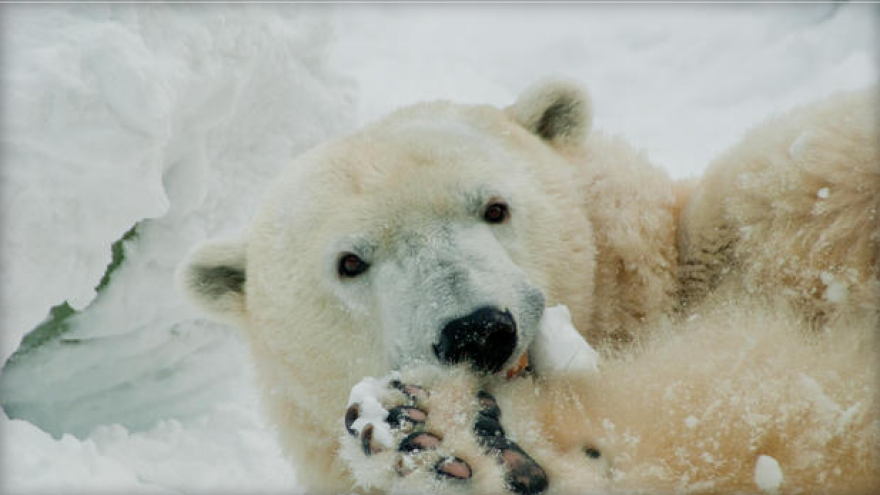 (CBS News) -- A 31-year-old father was killed this week in a polar bear attack while protecting his children in Canada's northernmost territory of Nunavut, according to Canadian media reports. The man, Aaron Gibbons, was unarmed when the bear attacked him on Sentry Island, which is located near the predominantly Inuit community of Arviat, CBC News reports.

Gibbons' uncle Gordy Kidlapik, said Gibbons was enjoying the day with his children when a polar bear began stalking or charging toward one of the kids, The Canadian Press reports. He told his children to run to a boat while he put himself between them and the animal.

The kids made it to the boat, and one of the girls radioed for help.

"We actually heard the call for help," Kidlapik said, adding, "It was terrible to listen to."

Canadian police said the bear was later shot and killed. It wasn't immediately clear what led to the attack.

Bears have recently been frequenting the local community more than in previous years and have grown less fearful of people, according to elders of the Arviat hamlet, CBC News reports.

"It's a fact of life for us living here now," said John Main, Member of the Legislative Assembly for Arviat North–Whale Cove.