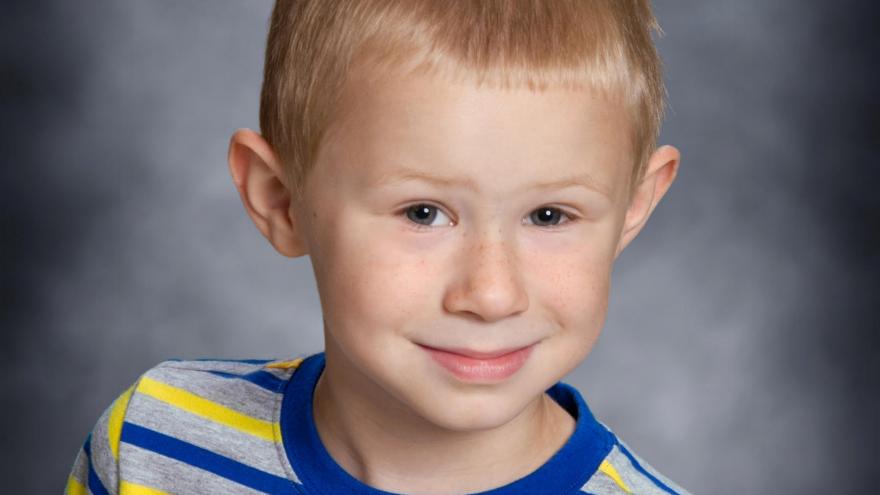 WAUKESHA, Wis. (CBS 58) -- The victim of the fatal crash in Waukesha has been identified as 6-year-old Logan Smith of Waukesha.

According to the family, he was a student at Hillcrest Elementary School.

The family released the following statement.

Our family has been humbled by the kindness, compassion and prayers we have received from the community. Our hearts have been touched by the outpouring of love from all of you. We ask that you continue to pray for our family during the days ahead. 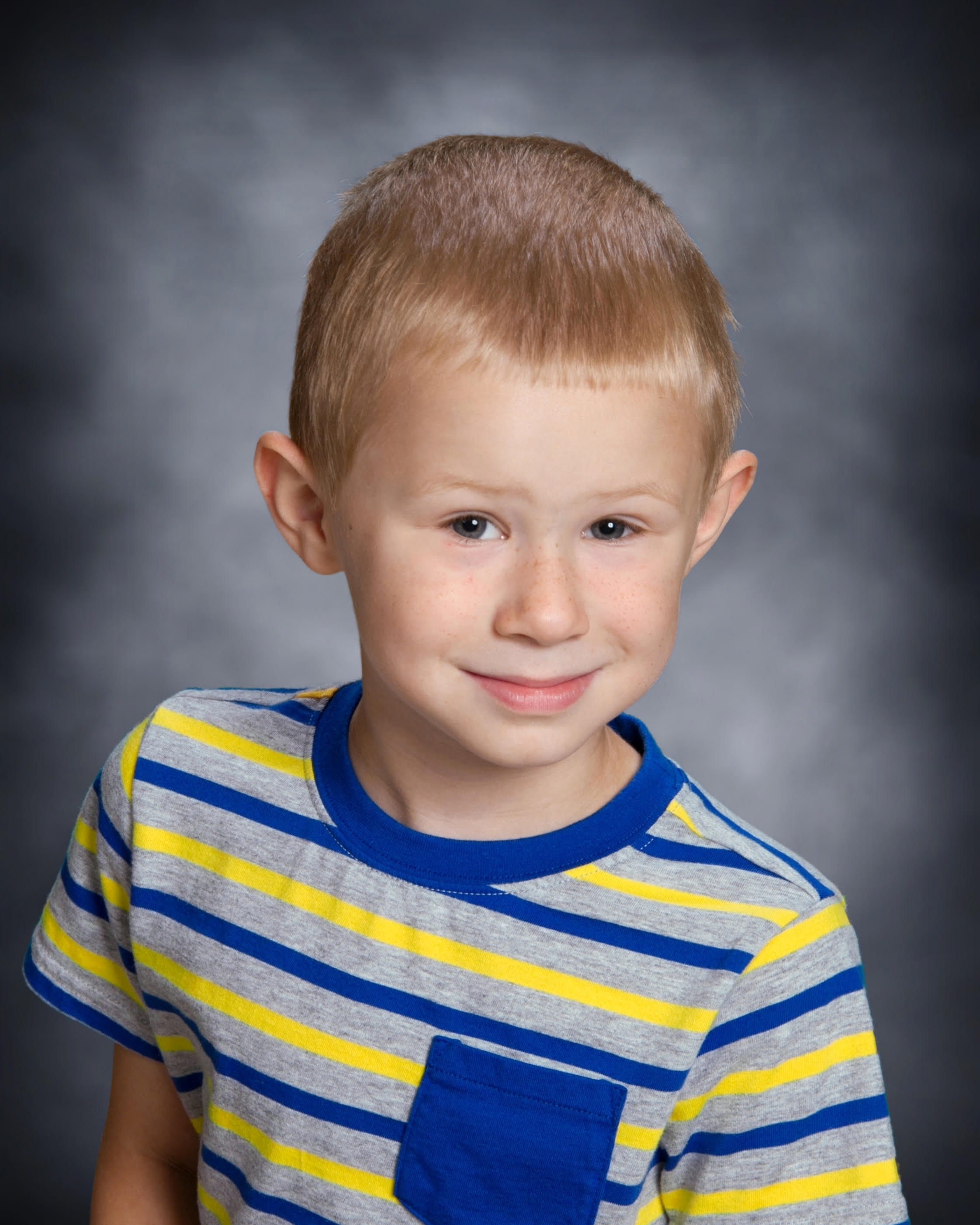 WAUKESHA, Wis. (CBS 58) -- Police are releasing more information after a 6-year-old boy was killed while riding his bike in Waukesha Saturday night.

According to police, the boy and his family were crossing the street on their way back home from Dairy Queen when the crash happened. A pickup truck hit the mom and her 6-year-old son.

The District Attorney's office is determining whether citations or criminal charges will be issued.

WAUKESHA, Wis. (CBS 58) -- A 6-year-old boy riding a bicycle was hit by a pickup truck in Waukesha Saturday night. He later died at a local hospital.

According to the Waukesha Police, the boy on the bicycle and the pickup truck collided at the intersection of E Racine Avenue and Chevoit Chase around 9:40 p.m. Saturday. Waukesha Fire took the boy to the Waukesha Memorial Hospital where he died of his injuries.

According to the news release, the boy was with his family at the time of the crash.

The driver of the pickup truck remained at the scene and is speaking with investigators as the Waukesha Police continue to investigate the accident.