Farmhouse built in 1800s goes up in Germantown blaze, one firefighter hospitalized with heat exhaustion 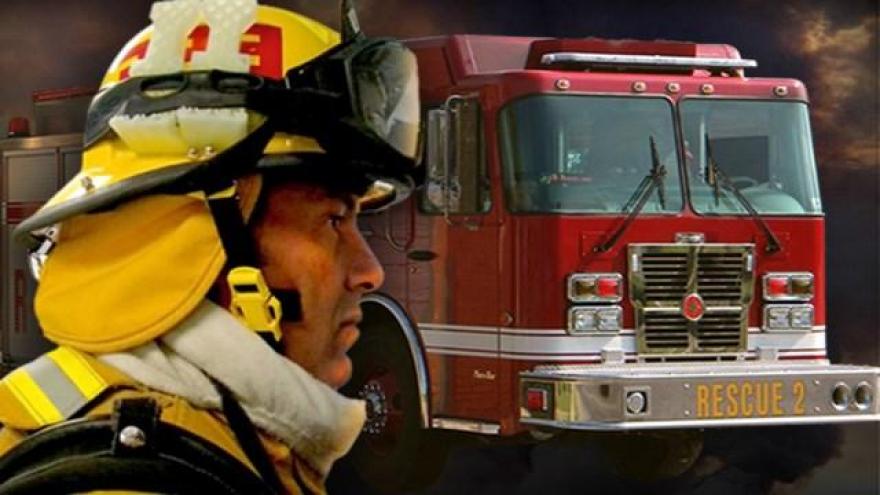 Five people were home at the time of the fire. All of the residents evacuated and one adult was treated and released at the scene for smoke inhalation.

The house was a two story farmhouse built in approximately 1890 and sustained heavy damage with the loss estimated at $150,000 by the owner. The cause of the fire remains under investigation by Richfield Fire Department and the Sheriff’s Office, but does not appear suspicious.

Over a dozen fire departments responded to the fire and rotated fighting the blaze due to the hot temperatures. One firefighter was taken to the hospital for heat exhaustion.

Fond du Lac Avenue was closed for about six hours while the fire was fought.