Family to Dallas officer who shot son in his apartment: "Come clean" about night of deadly shooting 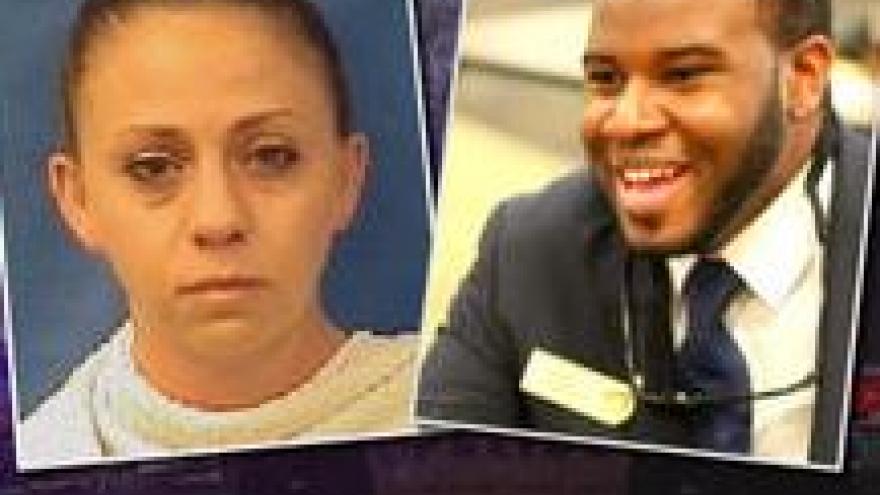 DALLAS (CBSNews) — There were more protests in Dallas on Wednesday over the fatal shooting of a black man inside his own home by a white off-duty police officer. The family of Botham Jean, the man who was killed, is demanding answers.

"I am still in denial. I cannot believe that my boy is not here," said Bertram Jean, Botham's father.

Bertram and Allison Jean want to know why Dallas officer Amber Guyger shot and killed their son in his own apartment.

"One of the things I would like is for Amber to come clean. Just surrender," said Allison Jean.

According to the manslaughter arrest warrant, the 30-year-old officer told detectives she returned to what she thought was her third floor apartment just before 10 p.m. on Thursday. She noticed the door was "ajar" and in the dark apartment she saw a "large silhouette" inside. She thought it was a burglar. After she gave "verbal commands that were ignored," she fired her gun twice and killed Jean. It wasn't until she turned on the lights and called 911 that she realized she was in the wrong apartment on the wrong floor.

Botham grew up in St. Lucia, but the Jean family said he was fully aware of the strained relationship between the black community in America and police.

"Botham died in a way that he himself had calculated that he could never have died," said Allison Jean.

Botham's funeral will be held Thursday.