Family pleads to help find hit-and-run driver who killed 7-year-old girl; 'Turn y'all self in'

"Y'all took my 7-year-old niece," Jamie Johnson said. She is Londyn's great aunt. "My soul gone, our family hurt."

Milwaukee police say Londyn was riding in the car with her mom when a car driving recklessly slammed into them.

Officials say Londyn's mom suffered serious injuries. Londyn was ejected from the car and died at the scene. 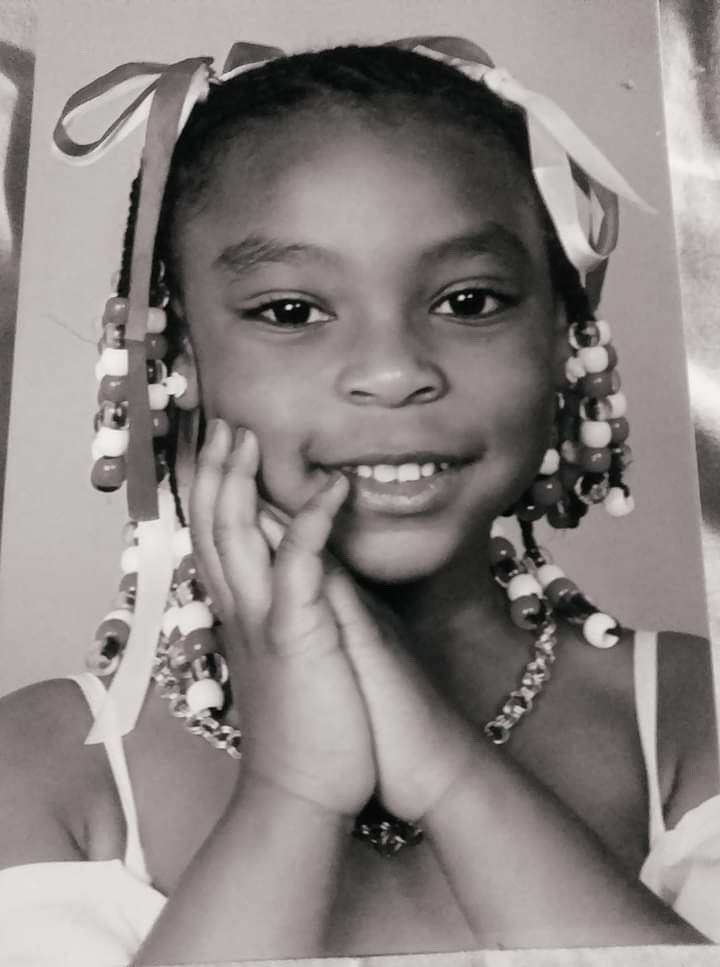 "They tried CPR but she didn't make it," Johnson said.

Police say the people who hit the car Lyndon and her mom were in fled the scene.

Just before police arrived, the suspects got in a separate car leaving the vehicle involved in the accident behind.

"They still out there, they took their people out that car and pulled off," said Johnson.

Johnson says they are now left with pain that may never heal.

Londyn leaves behind her little sister.

"She got a 1-year-old sister that's going to come looking for her and she's gone," said Johnson.

The family also says they feel that reckless driving in the city of Milwaukee is a major problem. They say because of it, Londyn won't get to grow up."

Family members say they are planning a vigil for Londyn on Friday, October 30 at 7 p.m. near 76th and Calumet Road.

They are asking if you have any information to please come forward and contact Milwaukee police. 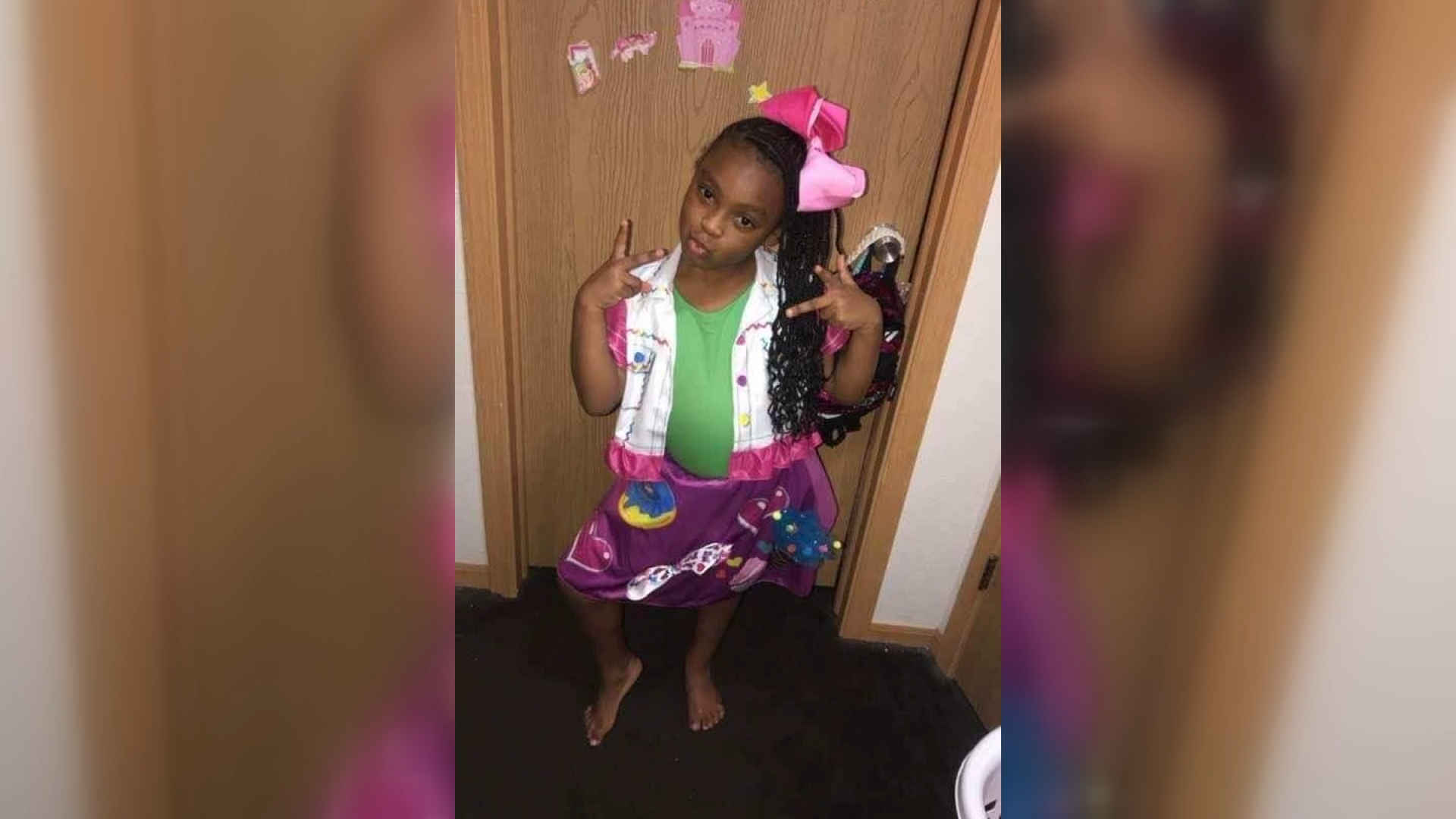