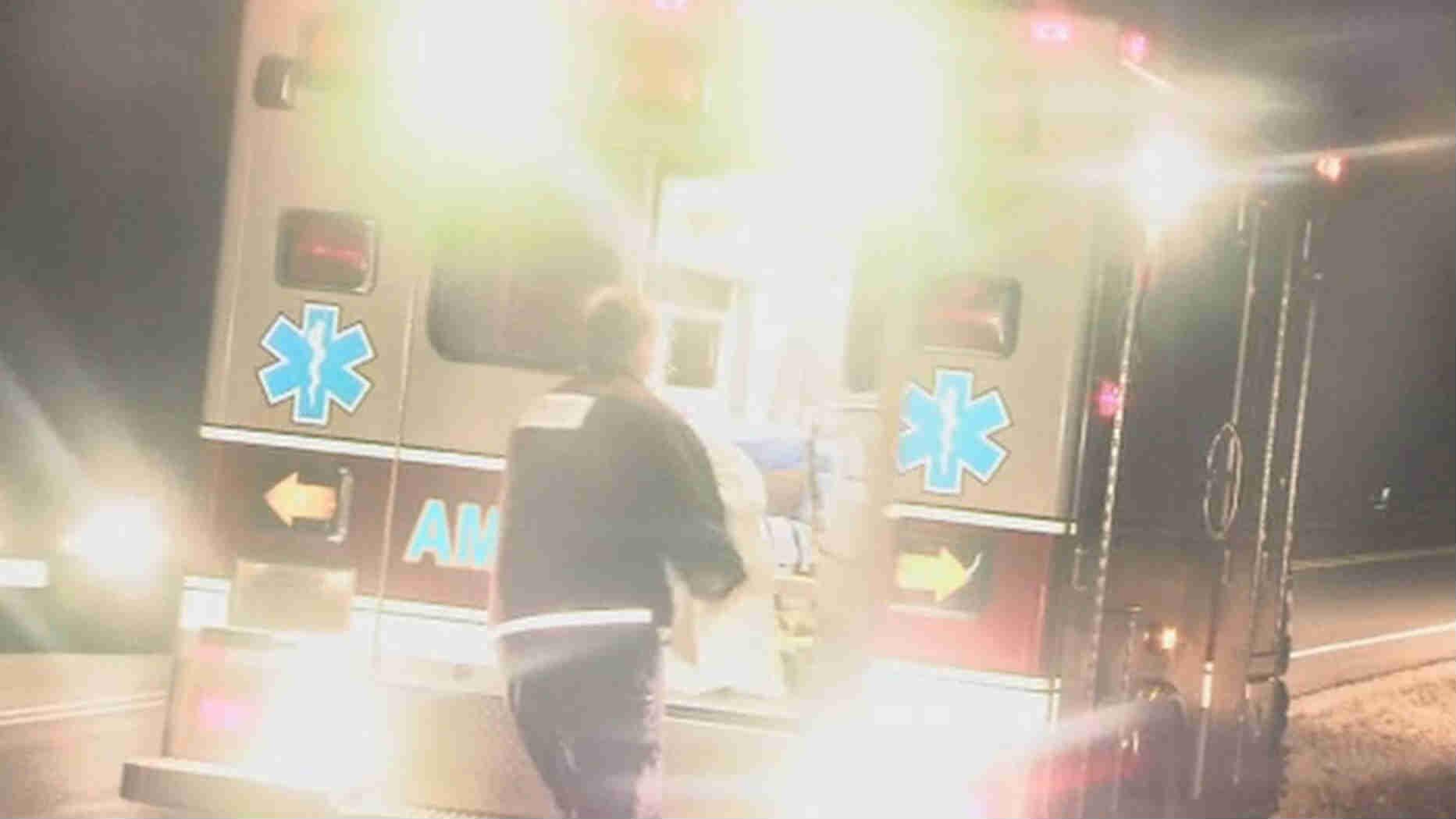 Emergency lights lit up a normally dark and quiet stretch of Highway 67 in Dodge County Friday night as crews scrambled to save a young child's life.

\"Children are always the worst ones for our first responders to have to deal with,\" Dodge Co. Patrol Lieutenant Brian Loos said.

The 9-1-1 call came in around 5:30 p.m. Friday reporting a dog severely bit a seven-year-old boy at a home and dog kennel in Hustisford. The boy was bleeding badly.

\"At some point our dispatchers did begin to talk the mother through CPR,\" Lt. Loos said.

Paramedics, sheriff's deputies and Flight for Life all responded soon after.

\"They were at the scene attempting to save this child's life for quite a long period of time,\" Loos said.

Unfortunately, the boy died at the scene.

Saturday afternoon, family gathered at the home, but wouldn't speak with the media. Neighbors told CBS-58 off camera the family just moved into the home from out of state a week or two back.

Those neighbors say the seven-year-old boy had two siblings and the family bought the home and kennel with plans of running that same business. Sheriff's deputies wouldn't say what breed the dog was.

\"It was not just some dog that was running loose, I can confirm that, but I cannot confirm whether or not it was the family's dog,\" Loos said.

\"We hope they can get through this as much as they're able to,\" Loos said.