Family Learns the Cause of Airman's Death 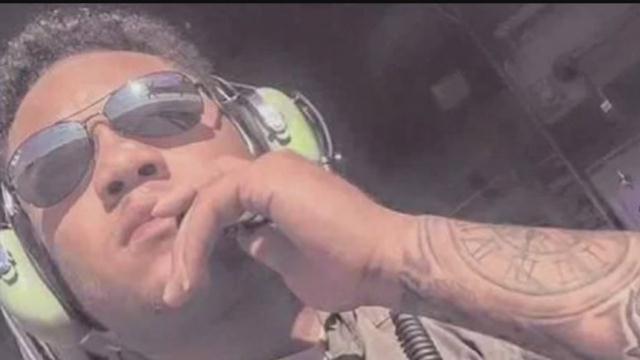 Family of a local airman are getting answers after a deadly crash. Quinn Johnson-Harris died just a month after he was deployed to Afghanistan.

Family members of airman Quinn Johnson-Harris were allowed to hear the last moments of their loved one's life. His airplane crashed soon after take-off in Afghanistan in October of last year.

The military report, released publicly this week, found that it was human error that caused the crash. His sister says in the recording Quinn asked the pilot to lift the elevator and to load large cargo onto the plane. Quinn's family says it was too heavy for the pilots to hold the cargo door open by hand.

Fa-tia Johnson, his sister says, "You have to hold the steering wheel for an hour and it's 70 pounds, so he took the box the night vision goggles are in and placed it there."

Sadly the pilots never removed the goggles from in front of the controls and that caused the plane to plummet, Quinn was in the back of the plane at the time. The family says they don't blame the other crew members, only hope the military creates new protocol for airmen so it doesn't happen again.

"We all make mistakes, I don't have any regrets, I don't feel angry about what happened."

Quinn's family says they take comfort in knowing his life made an impact.

Harris says, "A nation has celebrated his life and death, and it's quite unusual for a man of 21 to accomplish as much as he accomplished, to touch a nation."

At first there were reports the plane crash was a terrorist act, but the family says they're at peace knowing the truth.