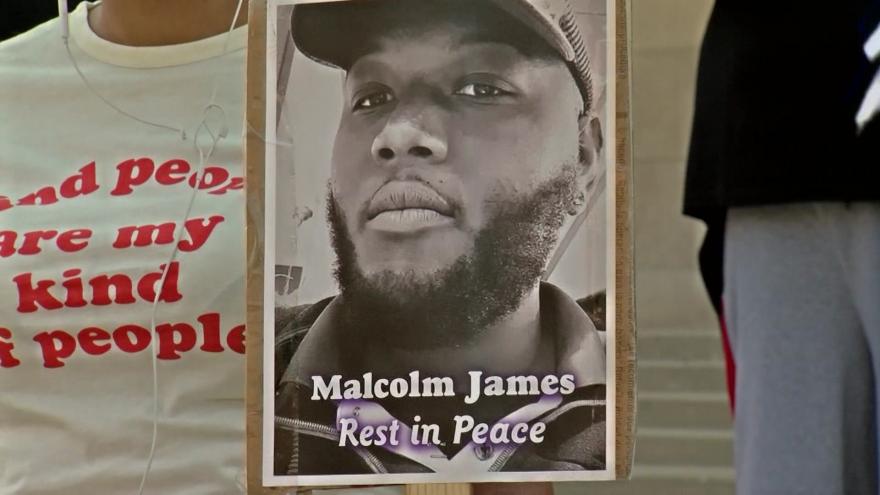 MILWAUKEE (CBS 58) -- The mother of Malcolm James has filed a lawsuit against the Racine County Jail for the death of her son.

According to the lawsuit, in May 29, 2021, James was being mocked and despite the Racine County Jail staff monitoring the mental health crisis, James never received treatment for his mental health.

On June 1, 2021, James was removed from his cell. He was tazed, pepper sprayed, handcuffed and placed in an emergency chair, according to the lawsuit.

James was sprayed with OC, which affected his breathing. He was not monitored for his difficulty in breathing.

OC, or Oleoresin Capsicum spray, is a type of pepper spray that can cause severe negative effects such as inflammation and difficulty breathing.

As officers struggled to remove James from the tazer prongs, they put him in a chokehold position, causing James to struggle to breathe even more, according to the lawsuit.

Once James was released from the chokehold, they were unable to find a pulse, according to the document.

His family filed the lawsuit last week and has demanded a trial by jury.