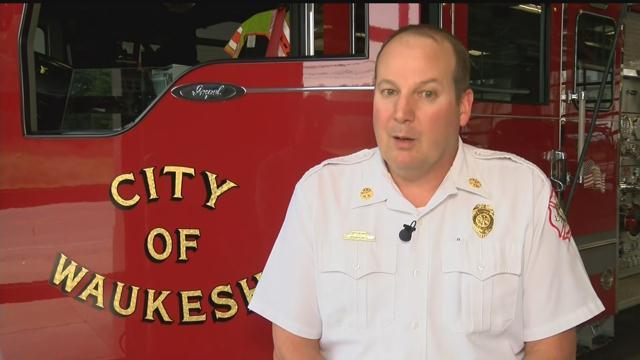 Interim Steve Howard officially now has the job and says it's an honor.

"I work with a lot of great people within the Fire Department," Chief Howard told CBS 58 News. "There's been a lot of people who've mentored me throughout the years. I worked closely with a lot of other city departments. So, it's a great honor. It's a great responsibility."

Howard has been with the department for 30 years.

He started out as a volunteer and is following in the footsteps of his father.

He says the first line of business is setting new goals for the Waukesha Fire Department.